By Tom Austin, The Analyst Syndicate

Singularity, Artificial General Intelligence (AGI), Quantum Computing, and Fusion Energy are in a four-way race. One will displace the Cold Fusion hype from Pons and Fleischmann as the best known winner of the unobtanium award. In 1989, Pons and Fleischmann announced to the world that they had discovered how to generate fusion power on a simple laboratory table. No one was able to replicate his findings despite significant investments in those trials, and the end result of his methodology was unobtanium. (Unobtainium is the logical successor to the fictional antigravity material, Cavorite, invented in HG Wells’s 1901 novel “The First Men in the Moon”).

Quantum Computing and Fusion Energy lag behind Singularity and AGI in the race for another unobtanium prize, largely because reasonable experiments are being conducted to advance the state of the art in both quantum computing and fusion energy (but we don’t know if that’s close enough).

Singularity and AGI seem to be in fantasy land, and I hope that neither will make substantial progress in achieving either vision for the foreseeable future.

AI researchers are making progress, improving what AI technology can do. However, no hypotheses or sufficient experimental data have been advanced to close the common sense gap, as AI does not (yet) have common sense.

It is worse for the singularity and the technological singularity. This theory began in works of fiction from the 20th century, and subsequent books proposed theories explaining why the fantasy may be true, such as in Ray Kurzweil’s 2005 book “The Singularity Is Near.” The singularity is the point in time where technological growth becomes uncontrollable and irreversible. This, in turn, creates unpredictable changes in human civilization. An explosion of artificial intelligence capabilities enters a runaway cycle of self-improvement, creating a superintelligence that far surpasses all human intelligence.

What about Quantum and Fusion?

Fusion energy may be the most likely to avoid getting stuck in unobtanium land. There are some clear paths to success that are visible, and researchers are following them even though, throughout its history, this quest has felt like a prime example of Zeno’s paradoxes.

The race is heating up and investors are pouring money. Take, for example, Commonwealth Fusion Systems in Cambridge, Massachusetts. It is arguably the fusion energy startup that has raised the most venture capital in the category. Rapid advances in design and engineering are accumulating, and the various players are moving ever closer to the energy break-even point. I’ve been watching from the sidelines since the Los Alamos Antares project in 1981 (at the time, I was working for an Antares IT vendor).

Fusion energy research has always held promise for a significant economic breakthrough in twenty years. This time it could be different. The clock stuck in the distance may be moving toward us as fusion power loses ground on the unobtanium prize.

Quantum is in the same class as fusion energy. Researchers are making progress as they advance the state of the art, but it is difficult to hamper these two vectors of activity. Neither of them is sure of success; there is no guarantee that either will deliver the breakthroughs we expect.

Meanwhile, it’s a melee race between the Artificial General Intelligence and the Singularity to take away Cold Fusion’s unobtanium prize.

The views and opinions in this analysis are my own and do not represent the positions or opinions of The Analyst Syndicate. 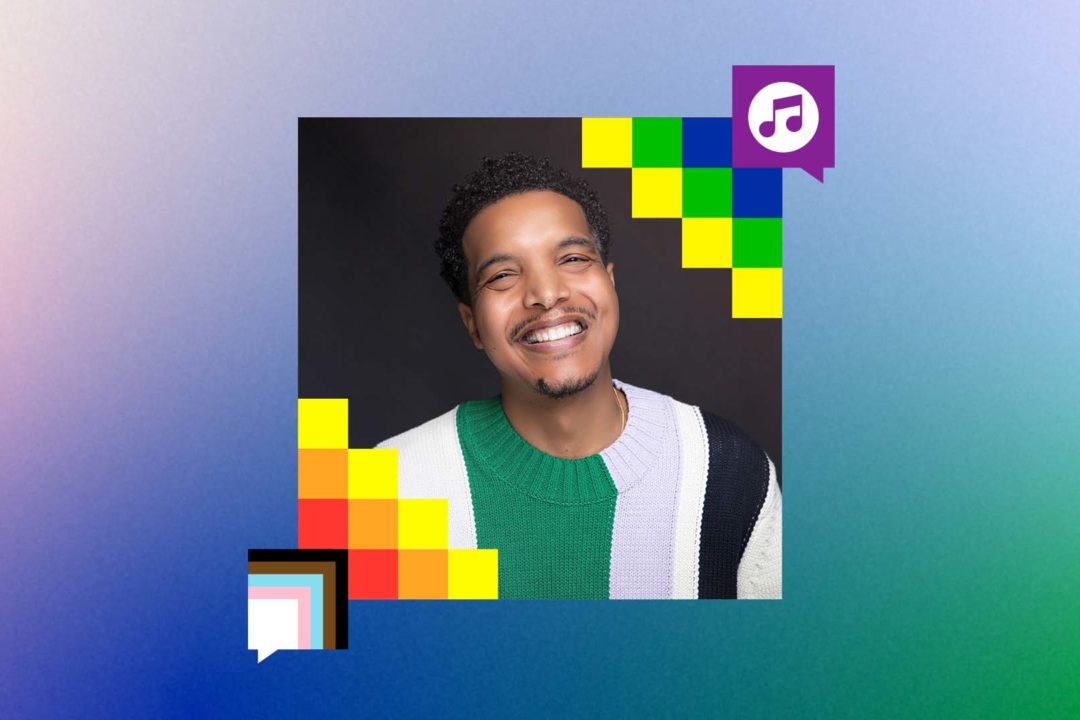