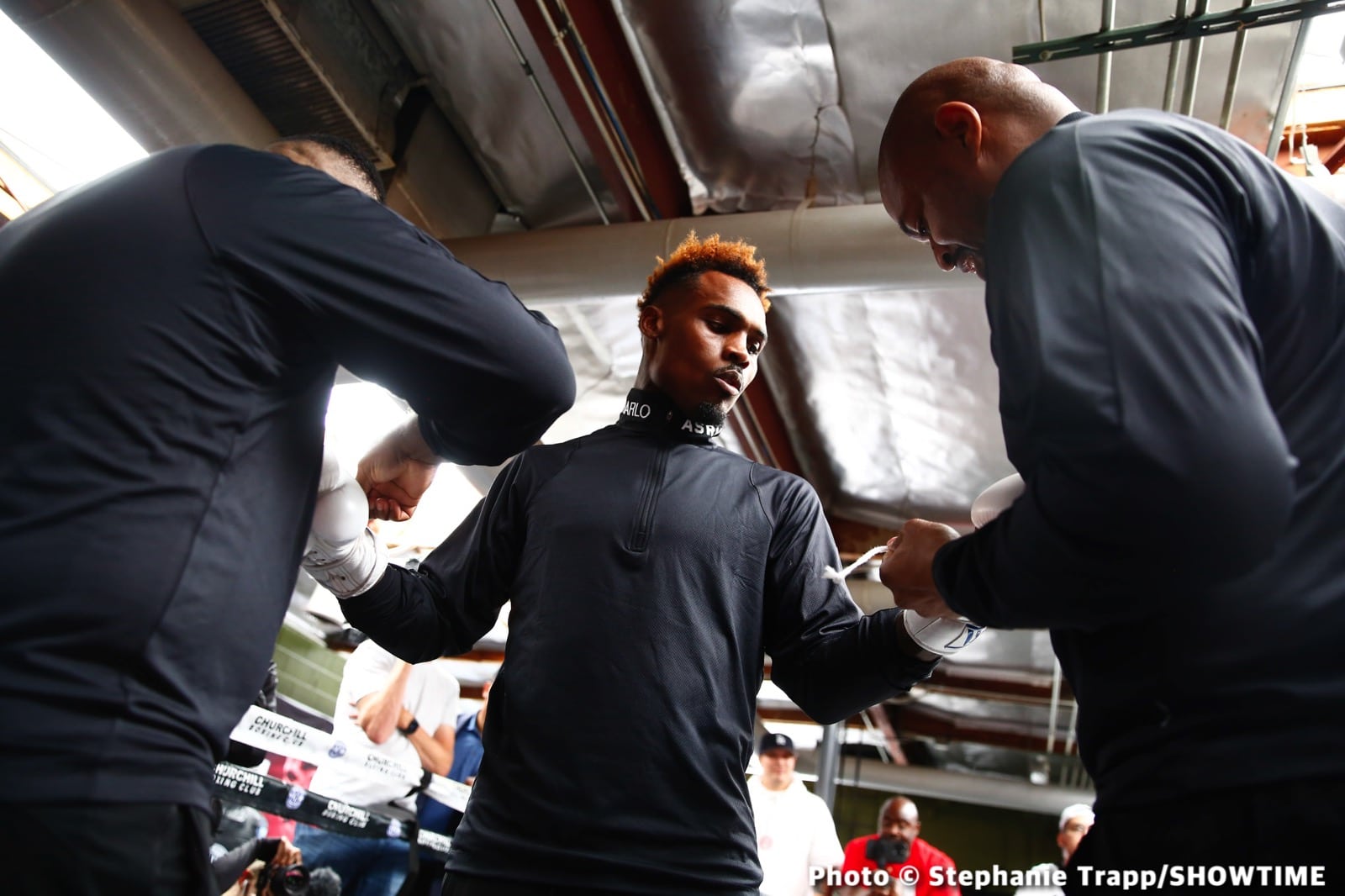 The way Tszyu looked in his last fight against Terrell Gausha in March, he’s going to have a lot of trouble against Charlo. Tszyu barely beat the 34-year-old Gausha and was floored in that fight.

An ideal scenario for Tszyu is if Charlo decides to vacate his WBO title to move up to 160 to pursue bigger and better things in that weight class.

If the 32-year-old Jermell decides not to defend against Tszyu, the WBO title will be stripped from him and Tim and the next highest-ranked contender available in the World Boxing Organization, which in this case would be the former champion, will contest it. Liam ‘Burly’ Smith.

If Charlo opts to vacate his WBO belt, he will still hold the IBF, WBA and WBC 154-pound belts and have easier options to choose from.

Fighting Liam would be a much easier match for Tszyu to win than facing the much more experienced Charlo, who is at the zenith of his career.

Jermell is fighting Tszyu at the right time

This is the perfect time for Jermell to fight the 27-year-old Tszyu because he is still developing as a fighter and has mostly faced fringe-level opposition to this point in his career.

Tszyu’s promoters in Australia have kept him safe, fighting guys who weren’t a threat to beat him, like Dennis Hogan, Jeff Horn and Steve Spark.

While Tszyu’s handlers have done an admirable job of guiding him to a world title fight against Charlo, their good intentions have hurt his development.

Jermell’s IBF is mandatory Bakhram Murtazalievand that’s a much easier fight for him on paper than facing the heavy-handed Tszyu.

Things get tough for Charlo as sooner or later he needs to fend off his mandatory WBA Israil Madrimov and faces WBC No. 1 Tony Harrison in a trilogy.

However, Jermell will likely choose to vacate his four titles and move to 160 rather than waste more time at 154, defending his belts against fighters who bring nothing to the table.

Holding all four 154-pound belts is more trouble than it’s worth to Jermell, and he can make more money moving up to 160.

If Jermell moves to 160, he would be within striking distance of getting a massive career payday against Canelo Alvarez in much the same way as his arguably less ambitious twin brother Jermall Charlo.

Tszyu’s promoters should have promoted him long ago in the face of world-class opposition because they waited too long.

For him, being close to 28 and only now facing quality opposition is disappointing to say the least. From the way Tszyu fought Gausha, it’s obvious that he needs more experience before fighting Charlo.

Jermell Charlo is coming off a 10th-round knockout victory over WBO 154-pound champion Brian Castano in their rematch on May 14.

That was a much better performance from Charlo than in his first fight a year earlier, in which he earned a dubious 12-round draw.

Castaño outboxed Jermell in the first fight, and many boxing fans felt that the judges in San Antonio, Texas, had beaten him to the punch.