Before his return next month, Stephen Merchant’s the outlaws has been given a new look in a new series of pictures

The BBC One comedy made its debut last year and follows a group of strangers from different walks of life in Bristol who are forced to serve a Community Payback sentence.

In the new photos from Season 2, you can see Merchant (Greg), Clare Perkins (Myrna), and Christopher Walken (Frank) back in action.

The second season will follow the events of the first, where “the outlaws still have time to serve their sentences, but must now face the consequences of their actions.”

“If they thought the criminal underworld or the local police were done with them, they are sorely mistaken,” the synopsis continues.

“The outlaws must depend on one another as they work with unlikely allies to atone for their sins, but can they save themselves without sacrificing their souls?”

Related: Stephen Merchant explains why the outlaws was changed from a movie to a TV show

Merchant previously mocked at digital spy on what fans can expect the second time around, saying it would be a “direct continuation” of the events.

“We kept the same characters because they were going to be around anyway,” he said. “It’s almost a direct sequel.

“But I feel like, in theory, you could have a whole new set of criminals on another show. You could put it anywhere else. It could be fun to have a show that never ends, with different sets of criminals, like doctor who.”

the outlaws will return next month on BBC One, with all six episodes of Season 1 now available on BBC iPlayer.

The best entertainment and technology offers 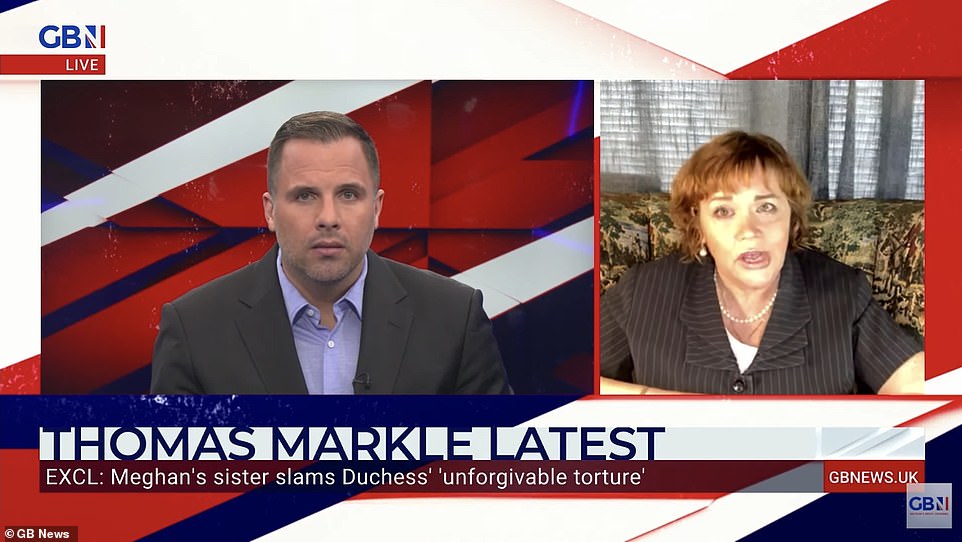