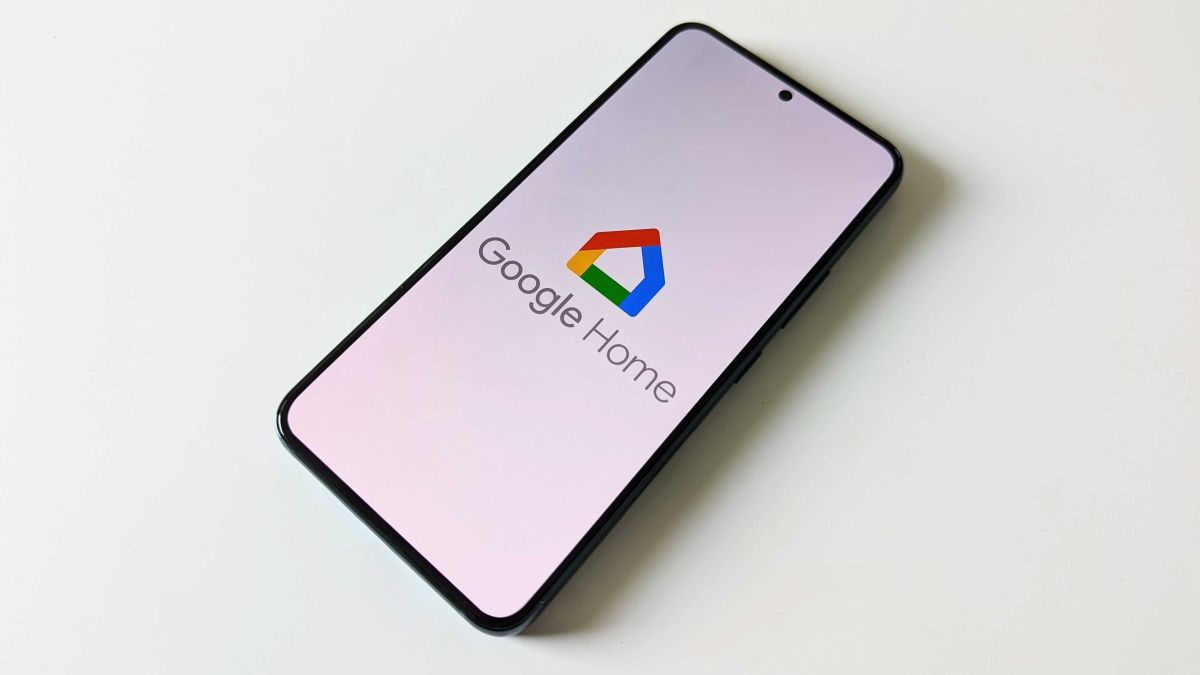 After 90 minutes focused on Google’s niche software advancements, Google I/O 2022 ended with a quick slate of Pixel hardware announcements that had the tech world buzzing. But beyond the hype, Google didn’t really give us much concrete information about them, except that they’ll work “Better together for you” and rely on Tensor and Assistant.

Some of my co-workers think that Google is finally creating an attractive ecosystem (opens in a new tab) with the interconnectivity of Apple technology without the “walled garden” inconvenience. A skeptical colleague believes the Pixel hardware is just a vanity project (opens in a new tab) that will lose money but will make people invest in Google software.

Whether you believe in Google’s new hardware push or doubt it will succeed, Google itself has admitted that its devices are a means to an end.

In the aftermath of I/O, people mostly remembered Google’s senior vice president, Rick Osterloh, pulling up his sleeve to show the pixel clock. But he began his time on stage by saying that Google wanted to take an “ambient computing” approach that “gets technology out of your way,” where “it doesn’t matter what device you’re using.”

What does that mean? That “your front door knows when to close on its own” or “your TV stops on its own when you get up for a snack” without any user intervention. The kind of home of the future that we’ve been promised for years, built on new initiatives like Affair where all smart home devices work with any ecosystem.

More immediately, Google will soon release LaMDA 2 via AI test kitchen. It’s a revamped AI platform that can guide you through gardening (or any other difficult task) by giving you a step-by-step checklist of what to do and answering your questions. And you can have detailed conversations on topics like “What’s the bottom of the ocean like?” and answer their follow-up questions like “What’s the temperature?” without getting confused or diverted.

LaMDA could offer Tensor-backed Pixel devices a major intelligence boost and give Google Assistant an edge over Alexa and Siri in providing useful information.

In Google’s vision of the future, its Pixel phone, tablet, smart displays, etc., are completely interchangeable. They all give you access to a Conversational Assistant and smart home automation, so you can simply choose which device you prefer as your hub controller.

They didn’t talk about hardware specs or features because these devices won’t be released for months and plans could change; but arguably it’s also because, to Google, the specs don’t matter as much as the software that powers the hardware.

You can spend almost a thousand dollars on a Pixel 6 Pro if you want a premium experience, but $449 pixel 6a o $49 Nest Mini will give you access to the same tools. And instead of creating a new Nest Hub that is the “ultimate” Google Home controller, Google supposedly renamed its Nest Hub the Pixel Tablet. Because if you can access the Assistant and control your home on any device, why buy a traditional smart display?

From Google’s perspective, it all makes a lot of sense. It’s pushing a full lineup of hardware for the first time in years, hoping that rising Pixel sales will prompt users to buy a Watch or Buds next. But even if most of your new hardware doesn’t sell well, it doesn’t matter as long as collectively keep enough users dependent on Google Assistant and Home instead of Alexa and Echo.

Starting from a Username perspective, it’s great that Google makes its devices interconnected but not interdependent, which means you don’t need to spend thousands like you would on a full suite of Apple products.

But I also don’t know if “our stock devices will fade into the background and all offer similar features with little variation” is a winning strategy. Android users love to fiddle with settings and install launchers, not sit back and let an invisible algorithm do all the work. And if you own the Pixel 7, what exactly is the incentive to buy the tablet too, other than interconnectivity?

We also have to ask ourselves if Google’s ambient computing approach is something we really want. Is automation really the ultimate goal of a smart home?

We already see ambient computing in action with devices like the Nest thermostat, which will adapt the temperature for you based on your energy bill and your habits. And you can certainly use a smart security system to schedule your smart lock to lock or unlock based on your phone’s location. This is not a strange concept.

But no smart system other than sentient AI will really know if I want to pause my TV or not. Will he know that I’m only going to go to the kitchen for ten seconds and I won’t mind if it keeps ringing because I’ve seen this episode before? Only if Google really creates an epic profile of my habits that would depend on me only using Google products, which would spawn another can of privacy worms.

Google wants to use seamless automation to make Google Home a more compelling option than Alexa. But I don’t think I’ll accomplish this by taking users out of the equation completely. There will always be circumstances where ambient computing will not work as intended or possibly cannot predict exceptions to its algorithmic rules.

Instead, I think LaMDA could be the solution to one of the most annoying aspects of smart home maintenance.

Picture this: you buy a new smart panel light and you want to bathe your bedroom in colored light. But then you need to dive into the app’s settings, customize various presets, give it a name associated with the room, and then figure out how to link those settings to Google Assistant routines so you can access them on command. It’s a lot of effort, compounded by the number of smart lights you install.

What if you instead start a conversation with Google Assistant (or LaMDA) and say you’re setting up a Nanoleaf smart light? He quickly connects with the app and gives you a comprehensive list of everything you need to set up, helping you through the process so it’s not overwhelming. And it sets up Google Home routines for you, but you’re there to guide when the lights come on or what names to use.

I think smart home newbies and veterans alike would appreciate LaMDA’s setup assistance and guidance in creating routines themselves much more than lights that automatically turn off when you leave the room or a coffee pot that turns on when you wake up. .

If Google Assistant can take LaMDA’s tenacious approach, then it could easily guide people to customize smart home devices by themselves, giving you a convenient advantage over Alexa. Google just needs to allow people to continue to control their assistant for themselves, rather than assuming that they can actually anticipate all of our needs.