The Dry (Britbox) is a drama about a recovering alcoholic set in Dublin. Therefore, it must be opened with a wake. Shiv Sheridan (Roisin Gallagher) is five months, 17 days, six hours sober and at that critical juncture where a weekend with his dysfunctional, almost functionally drunk family might be exactly what he needs to get him off the wagon. . He’s just returned home from London for his grandmother’s wake, which naturally starts with sandwiches and small talk around the open casket (“our side makes fabulous corpses!”) and ends with a wasted rendition of Will Ye Go Lassie Go. . You don’t have to have read James Joyce know all this deep in your bones, but it helps.

Fortunately, the clichés that drive The Dry are authentic. So many scenes, particularly in the masterful opening, are full of beautifully watched moments. Like when Shiv’s uptight sister Caroline asks her brother Anthony what they need for the wake. “Something that says death, but also hope,” she suggests. “Carr’s crackers…brie cheese…alcohol,” she murmurs, starting a list. Or when Shiv says that he wants to say something at the funeral. “About?” Her mother asks, horrified. “Granny?” “Oh, I don’t think there’s any need for that,” her mother concludes. These are very real, disposable interactions. Funny, yes, but as with most jokes in The Dry, I rarely broke a smile. The humor in this tightly written, expletive-laden series is punch-to-the-bone fun.

Playwright Nancy Harris, who won the Rooney Prize for Irish Literature in 2012, knows exactly how to introduce you to her characters and their troubling stories slowly, naturally and partially, just like in real life. This is an adult showing that he doesn’t say it, with echoes of both Phoebe Waller-Bridge’s Fleabag and The return to life of Daisy Haggardthough The Dry doesn’t always hit the psychological high notes of either.

There’s Caroline, who, if she were more Claire from Fleabag, would move to Finland for the sake of her cold heart. She works in a fracture clinic and thinks any gluten-free person who isn’t diagnosed with celiac is “just an asshole.” The children’s parents are the real scene-stealers, as is often the case: Bernie (Pom Boyd) is often found drinking, undoing and spying on his neighbor, whom she is convinced has murdered his wife. And Tom, played by the magnificently sad Ciarán Hinds, is “riding” his acupuncturist and falling apart in his inscrutable way. All the characters, however peripheral they may be, feel developed.

The Dry is also particularly good in class: the posh AA meetings on Dublin’s south side, where the snacks are homemade Rice Krispies cakes, and the more spartan but also more real downtown, which as Karen points out , Shiv’s future sponsor, “is for alcoholics. it is recovery. It is not an aerial yoga class.

Harris also knows the power of inarticulateness, how much a broken or unfinished sentence can say, particularly in families. “For what you put your poor mother through,” Shiv’s venomous aunt Agatha whispers on the doorstep when she comes home. “First, your brother dying, then…” At that moment the door opens and the conversation closes.

I like it Normal people, with whom The Dry shares a production company, there’s plenty of melancholy, emotional poise, cleverly positioned piano music and handsome folk. The jumps from comedy to tragedy, which can be almost inebriated at their extreme, occasionally feel jarring, but are mostly vital and authentic. When Shiv enters the room where he lies the corpse of his grandmother and takes her cold hand, the shock and amazement of death are instantly expressed. So is her absurdity in the next scene, when she fights with her sister over whether to fight her grandmother’s embalmed body in a different blouse. It’s ridiculous, horrible and very sad. Just like death.

Like all good addiction shows, The Dry is about so much more than the road to recovery. Is about causes and effects of alcoholism; generational traumas that can never be turned off; the lifelong impact of a child’s death on the family; and the lies we tell our parents, children and especially ourselves. At the wake we heard that the children’s beloved grandmother “never touched a drop in her entire life.” Less than half an hour later, Shiv finds boxes of miniature gin bottles hidden under his bed. All empty. “Granny,” she whispers to herself, “little bitch.” The Dry has a heart as dark and nourishing as a pint of Guinness. She put me at ease and I loved it. 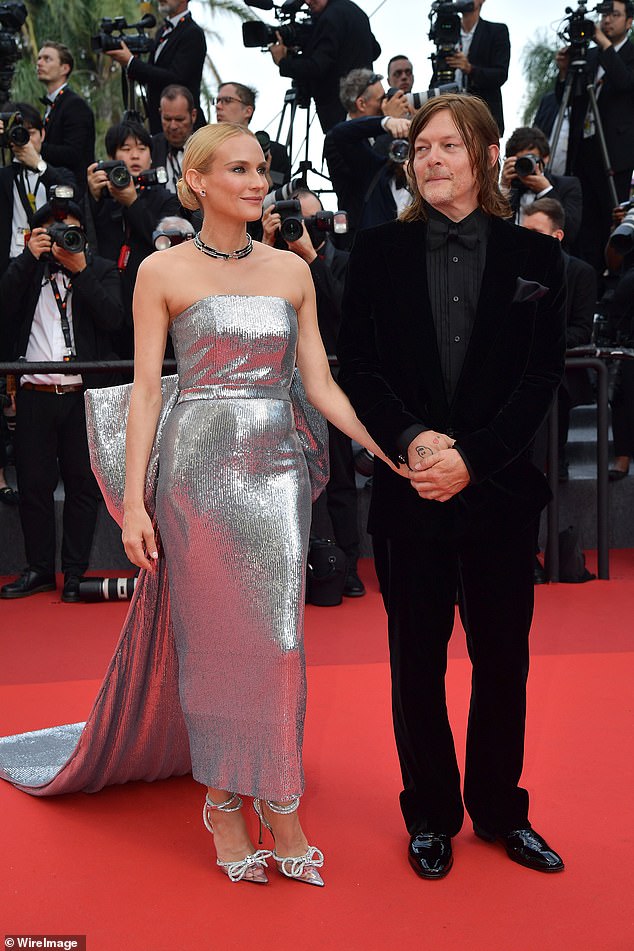 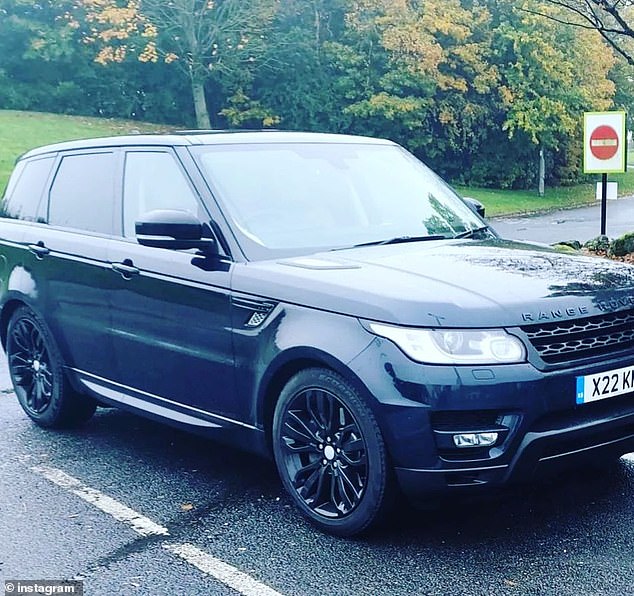