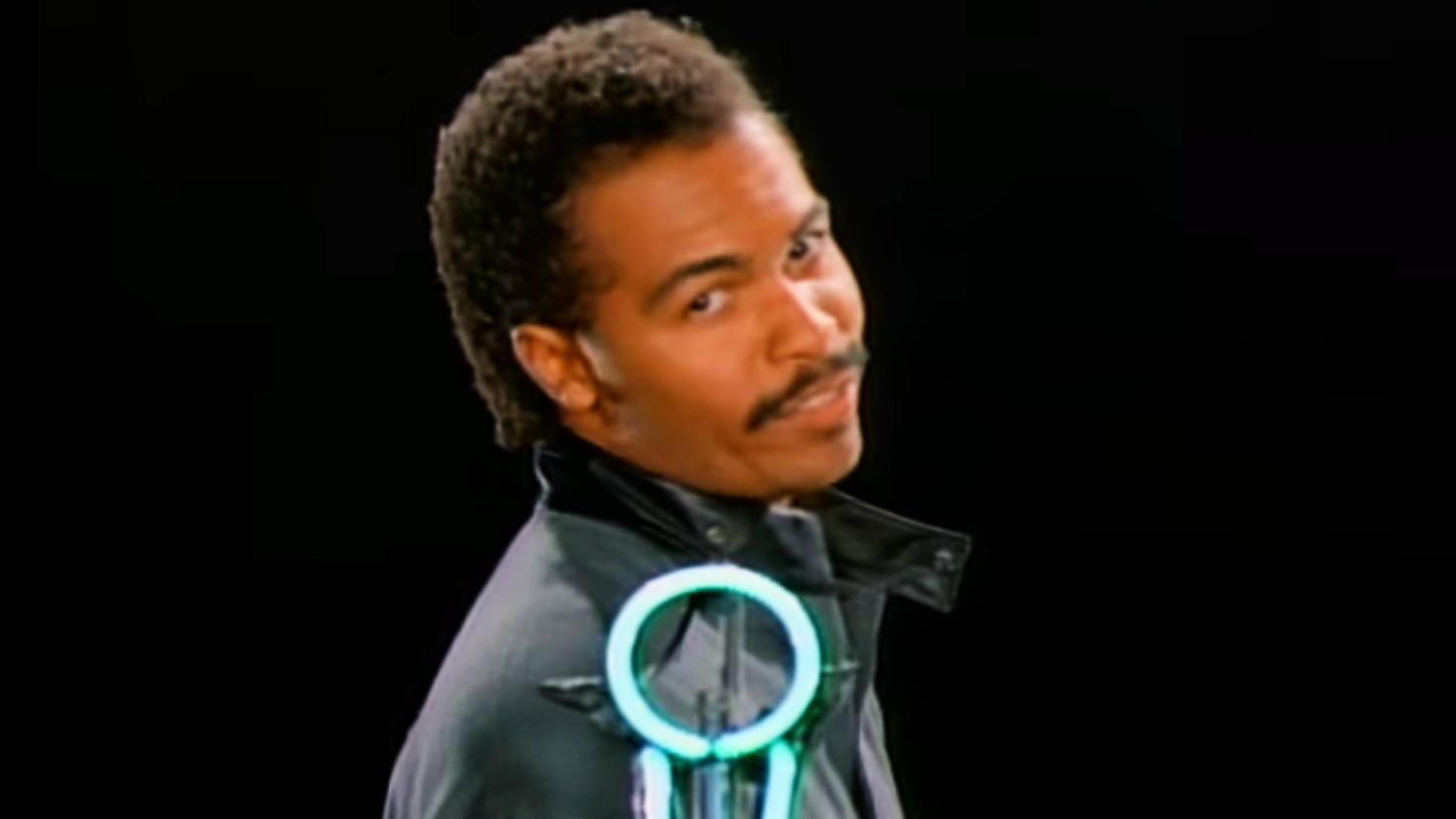 By Vic Medina
| 41 seconds ago

Everyone knows Ray Parker Jr. as the singer behind the Ghostbusters song, and that’s it. However, there is so much more to the man, and an entire career and body of work that has been underappreciated. All that can change with a new documentary, Who are you going to call? that narrates the incredible life and career of the musician. Sony Pictures Entertainment will release it to digital platforms on June 7, according to Variety.

The documentary is directed by fran string and first premiered in September 2020 at the Zurich Film Festival. Sony Pictures acquired the distribution rights shortly after, according to the envelope, and you’re finally seeing a release. While the documentary will present his work to create the Ghostbusters song, will also retell Parker Jr.’s life story. That includes his youth, where he grew up on the racially charged streets of Detroit in the 1960s and eventually became an incredibly successful musician.

His musical career is fully covered, which included his time playing (at the age of 18) with Stevie Wonder when he was the opening act for The Rolling Stones during their legendary 1972 tour. As an R&B musician, Ray Parker Jr. had various successes, both solo and as leader of the group Raydio. He worked with various Motown legends including Marvin Gaye, Smokey Robinson, The Temptations, Herbie Hancock and Barry White. Both Wonder and Hancock appear in the film. Was his Ghostbusters song, however, that earned him worldwide fame, including a Grammy Award. She also earned an Oscar nomination for the song and received a star on the Hollywood Walk of Fame.

Strine met Parker while filming his 2016 documentary Hired murderer, which told the stories of session and touring musicians who have toured with some of the biggest names in music, but are largely unknown. Parker started out as a session musician, and his life story fascinated Strine. “When I interviewed Ray for my previous documentary ‘Hired Gun,’ I knew there was a bigger story to tell,” Strine said in a press release. “From the moment I sat down with him, I was instantly hooked on telling his life story. When most people think of Ray Parker Jr, they think of ‘Ghostbusters.’ Yeah, he’s had a big hit with that song, but Ray is so much more than that.” Parker worked closely with Strine on the film and even gave him access to his extensive archives.

Ghostbusters fans will likely be more interested in the story behind the creation of the movie’s theme song, which was triggered when Ivan Reitman called him personally to write the song for the film, which would become an ’80s classic that still resonates and entertains today, especially with the continuation ghostbusters beyond becoming a hit in 2021. It will even cover the infamous lawsuit that arose from the song when Huey Lewis sued him, claiming that Parker copied his song “I Want a New Drug.” However, the film will focus on Parker’s personal and professional triumphs. “At a very young age, I knew he wanted to be a musician. It was my dream. My life,” Parker said in a statement. “I did anything and everything I could to make that happen. I would like to say that luck was very much on my side, but I think dedication and determination to make my dreams come true played a bigger role.”

Ray Parker Jr. has earned two Grammy nominations outside of his Ghostbusters work, with the last one in 2004 for his jazz album Rural Renewal. She earned multiple gold records as an R&B artist and wrote songs for Barry White and Chaka Khan. She continues to tour and is working on his autobiography.