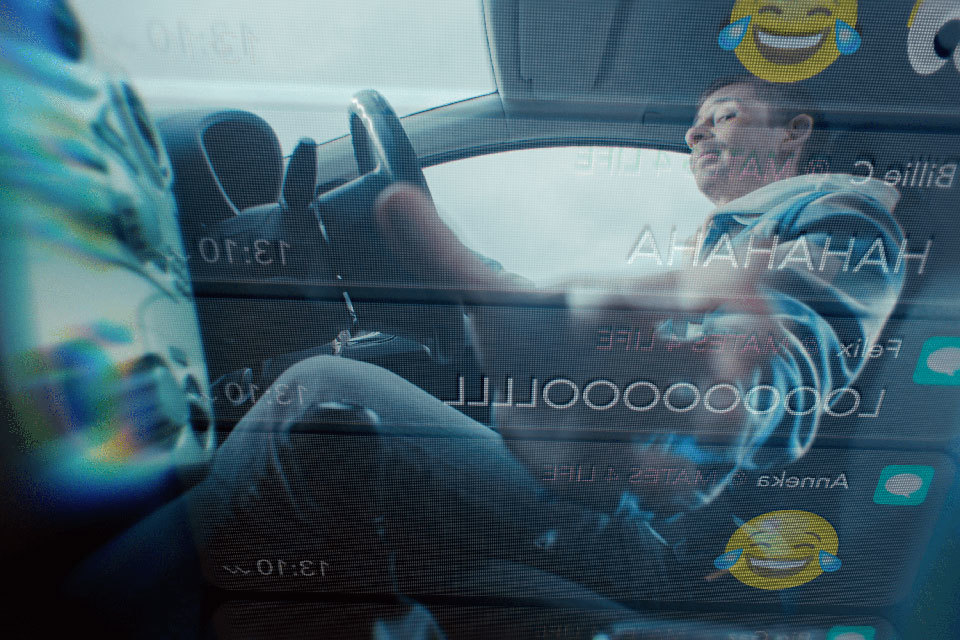 As of today (March 25, 2022), motorists are breaking the law if they use a handheld mobile phone behind the wheel for any useeven to take photos or videos, scroll through playlists or play games, as the government closes a loophole previously exploited by dangerous drivers to escape conviction.

Anyone caught using their handheld device while driving could face a fine of up to £1,000, as well as 6 points on their license or a full driving ban.

The award-winning government initiative THINK! The team is also launching an £800,000 awareness campaign today to remind drivers not to use a handheld phone behind the wheel and penalties if they choose to ignore this new law.

Millions of young people will start seeing the ads in the coming weeks, showing friends appearing in the backseat to intervene when the driver is tempted to use their phone behind the wheel.

The campaign will be broadcast via video on demand, online video, social media channels and radio in England and Wales until the end of April.

Hands on the wheel? hands off your phone

I will do everything in my power to keep road users safe, which is why I am taking a zero tolerance approach to those who choose to risk lives using their phone while behind the wheel.

I make sure that anyone who chooses to break this vital law can face punishment for doing so and we will continue our efforts to ensure that our roads remain among the safest in the world.

The AA has campaigned for a long time to make the use of handheld mobile phones while driving as socially unacceptable as driving under the influence of alcohol and we warmly welcome the new law. This is a much-needed tightening of the rules to help make our roads safer.

Those who think they can still play with their phone because it’s on a dock should think again: They’re exposing themselves to prosecution for careless or dangerous driving.

The best thing you can do is turn your glove box into a phone booth. We all need to keep our hands on the wheel and our eyes on the road.

Drivers can make contactless payments, for example at self-services, as long as their vehicle is stationary. They can also use a ‘hands-free’ device while driving if it’s secured in a cradle, allowing motorists to use their phone as a sat nav.

However, they should always take responsibility for their driving and can be charged with a crime if the police find that they are not in proper control of their vehicle.

Updates to the law follow a Public consultation which found that 81% of those surveyed supported proposals to facilitate the prosecution of the guilty.

Previously, the law only applied to so-called “interactive communication”, such as making a call, as it was written before mobile phones could be used for more complicated tasks, such as taking videos. Previously, those caught using their mobile phones behind the wheel have in some cases been able to escape conviction by claiming they were not using them for interactive communication.

The updated law ensures that no one will be able to use the loophole to escape conviction.

This is the latest move in the government’s campaign to beef up road safety, with £100m from the Department for Transport Safer Roads Fund recently won the prestigious Prince Michael of Kent International Road Safety Award. 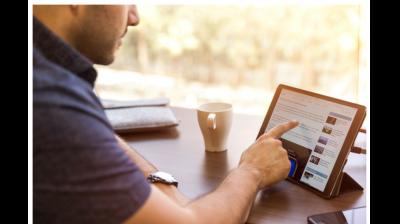 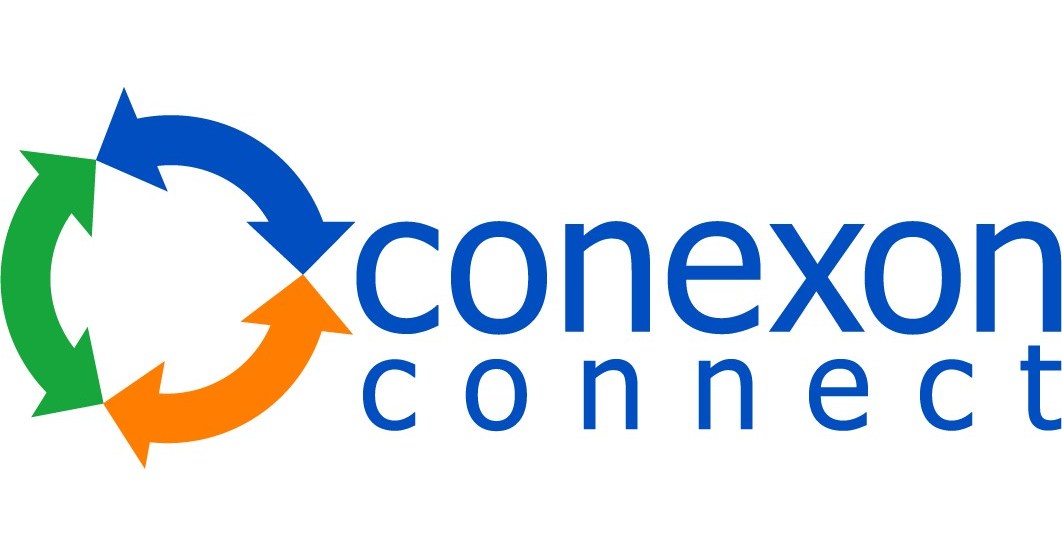