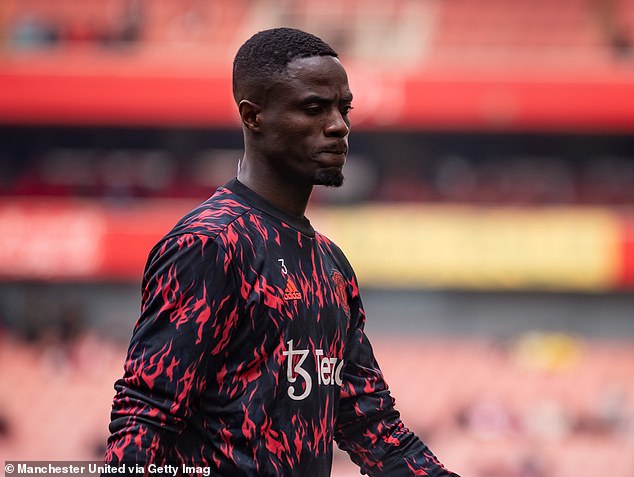 Man United ‘now accept giving Eric Bailly a three-year deal was a MISTAKE’ after he publicly endorsed a demotion of Harry Maguire and threatened to leave if he was not picked for last season’s Europa League final.

Manchester United have reportedly “accepted” that handing Eric Bailly a three-year deal was a “mistake” as the defender nears leaving the club.

The 28-year-old signed the extension in April last year, in which he said at the time his aim was to remain injury-free and fulfill his dream of winning the Premier League.

However, it has been a miserable campaign for the centre-back who has made just six starts all season and has trailed Harry Maguire, Raphael Varane and Victor Lindelof in the pecking order at Old Trafford.

The Manchester Evening News have reported that United have privately admitted that the decision to offer the Ivory Coast international a contract extension was an error of judgement.

The deal is said to have taken place due to former Executive Vice President Ed Woodward’s strategy of “tying peripheral players to new deals to increase their resale value”.

Bailly has become disillusioned with life at Old Trafford due to his lack of opportunities and frustrated that out-of-form captain Harry Maguire has kept his place in the starting lineup ahead of him.

Bailly has been frustrated by his lack of playing time behind captain Harry Maguire.

Bailly pledged on social media to start ahead of Maguire against Arsenal in last month’s clash.

Those frustrations were made public when he called to start their 3-1 loss to Arsenal ahead of Maguire.

Under the training photos published by the club on Instagram, a fan commented: ‘Eric Bailly x Varane start’, to which the centre-back replied: ‘please!’, followed by a laughing emoji and a pair of praying hands .

Asked about Bailly’s post, caretaker boss Ralf Rangnick said: “If what you told me is true, it’s not the right sign and it shouldn’t happen in a football club, no matter the league.”

‘I’m not on Instagram. Listen, I’m not talking about my players in the press conference not knowing what happened, it doesn’t make sense. I can only tell you that I will never in my life be part of Instagram.

Bailly’s troubles at United go further, as he is reported to have given the club an ultimatum on the morning of the Europa League final.

He threatened to leave the club, just a month after signing his three-year contract, if he did not start against Villarreal.

Bailly is also said to have threatened to leave United if he did not play in the Europa League final.

He continued to start in what was a losing effort for the Red Devils, though part of that was due to Maguire only being fit enough to start on the bench.

Since joining the club for £30m from Villarreal in the summer of 2016, he has made 113 appearances for the club, scoring one goal.

Bailly has been plagued by injury problems since the 2017-18 season, causing him to drop down the pecking order as new players arrived, recently sticking around as a used substitute during games.

Although his contract expires in 2024, he is reported to be hoping to leave the club during the upcoming summer transfer window.

Phil Jones is also expected to leave the club as the Red Devils plan to sign a new centre-back under new manager Erik ten Hag.

Upon signing his new contract in April 2021, Bailly told the official club website: ‘I hope I can be ready and not have any injuries and be strong and finish the season well. I hope to win the Europa League this season.

“We will have more challenges next season, hopefully the Champions League, and for me my dream is to win the Premier League, that’s my big dream.” 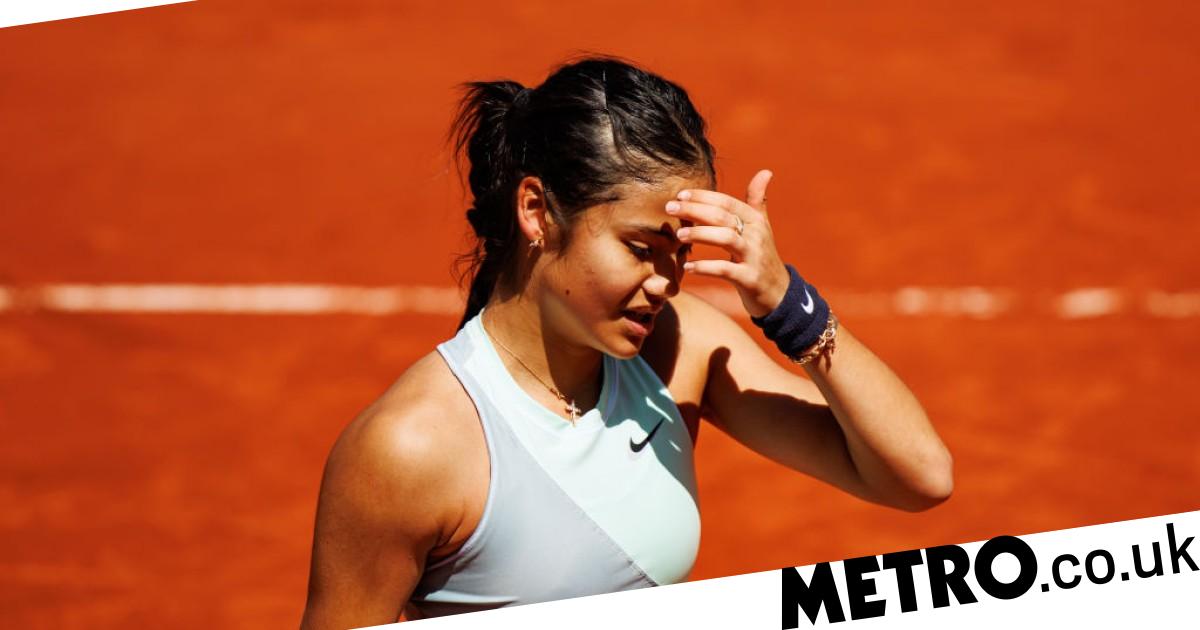