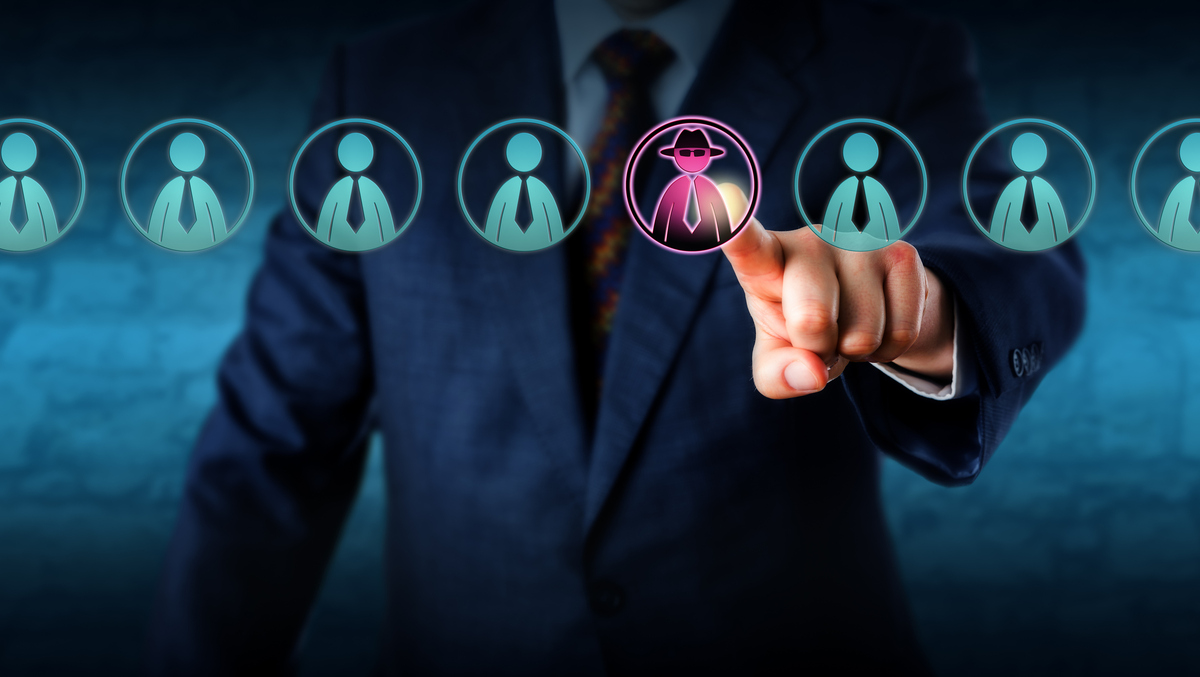 Stalkerware, which allows someone to spy on someone else’s private life using smart devices, affected more than 32,000 Kaspersky mobile users worldwide last year, according to the company.

Along with other technologies, stalkerware is often used in abusive relationships. Research has identified a direct link between online and offline violence, making it all the more essential to address this issue comprehensively, says Kaspersky.

The State of Stalkerware in 2021 report looks at the use of stalkerware around the world, with the aim of better understanding the threat it poses.

It provides some insight into the stalkerware phenomenon and, more broadly, technology abuse, as well as advice for nonprofits and potential victims.

Kaspersky states that while the company saw a significant decrease in affected users compared to data collected by the team since 2018, and a 39% decrease compared to Kaspersky’s 2020 figures, it is important to highlight that these Statistics represent just the tip of the iceberg.

According to a rough estimate from the Coalition Against Stalkerware, the use of stalkerware could be close to one million instances worldwide each year.

Comparing the results of this research with the results of a digital bullying survey conducted in late 2021, a clear link between online and offline violence can be seen.

The team also found the same correlation in most of the countries in which the survey was conducted. Two non-profit organizations that also participated in the report and shared their experience working with victims, NNEDV (the National Network to End Domestic Violence) and WWP EN (the European Network for Working with Perpetrators of Domestic Violence) based in the US, confirm that Technological abuse is a growing problem.

“Domestic violence has increased significantly during the pandemic, especially during lockdowns. In addition, there is an increasing rate of smart devices including home assistants, connected home appliances and WiFi-connected security systems, and smartphones being used in domestic violence. intimate partner. While stalkerware is a common concern, there are many other tools available for technology abuse.”

Stalkerware continues to affect victims around the world. Kaspersky has identified affected users in more than 185 countries and territories.

When it comes to combating stalkerware, Kaspersky is one of the co-founders and promoters of the Coalition Against Stalkerware, an international group dedicated to addressing the threat and combating domestic violence.

Interpol supports the Coalition and in 2021, together with Kaspersky, provided training to more than 200 law enforcement officers on the topic of stalkerware.

Also, Kaspersky is one of the partners of the DeStalk project. Funded by the European Commission, this research project aims to develop a strategy to train and support professionals in victim support services, programs for perpetrators, officials of institutions and local governments, among others.

Kaspersky has also developed TinyCheck, a free, open-source tool that aims to make it easy to quickly and non-invasively detect stalkerware on a victim’s device. It can run on any operating system without the perpetrator noticing.

In 2021, several domestic violence nonprofits tested TinyCheck and provided feedback to help improve it. Police forces and judicial bodies in several countries have also become interested in the tool as a way to better support victims. 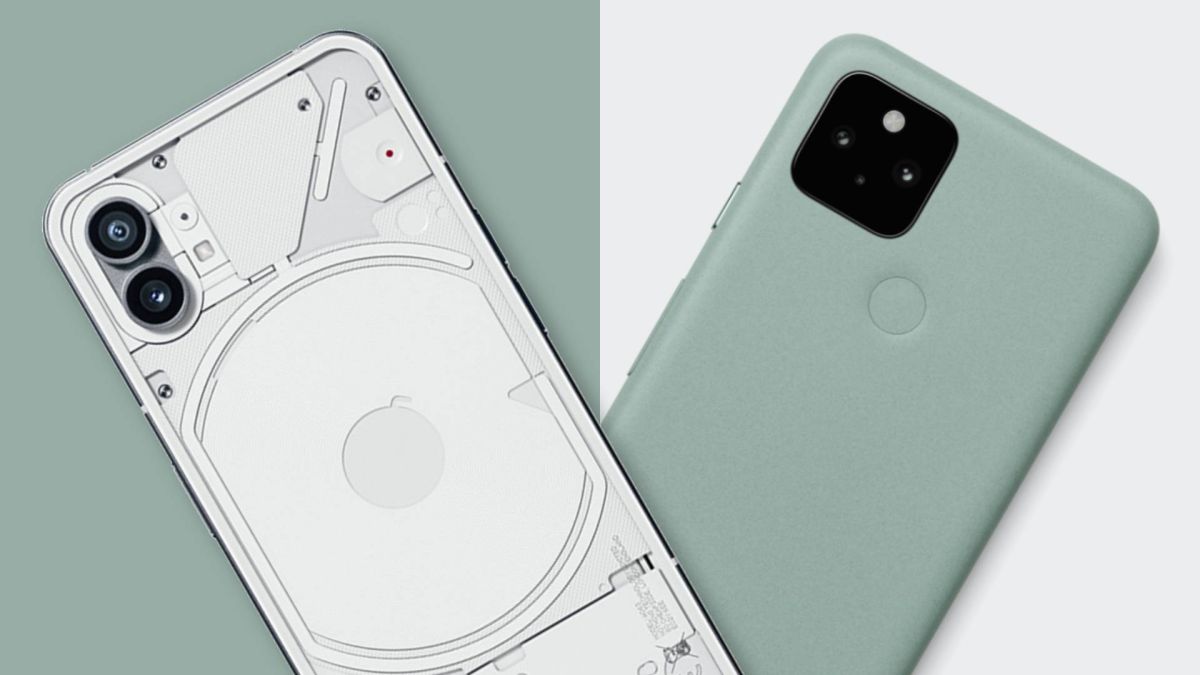 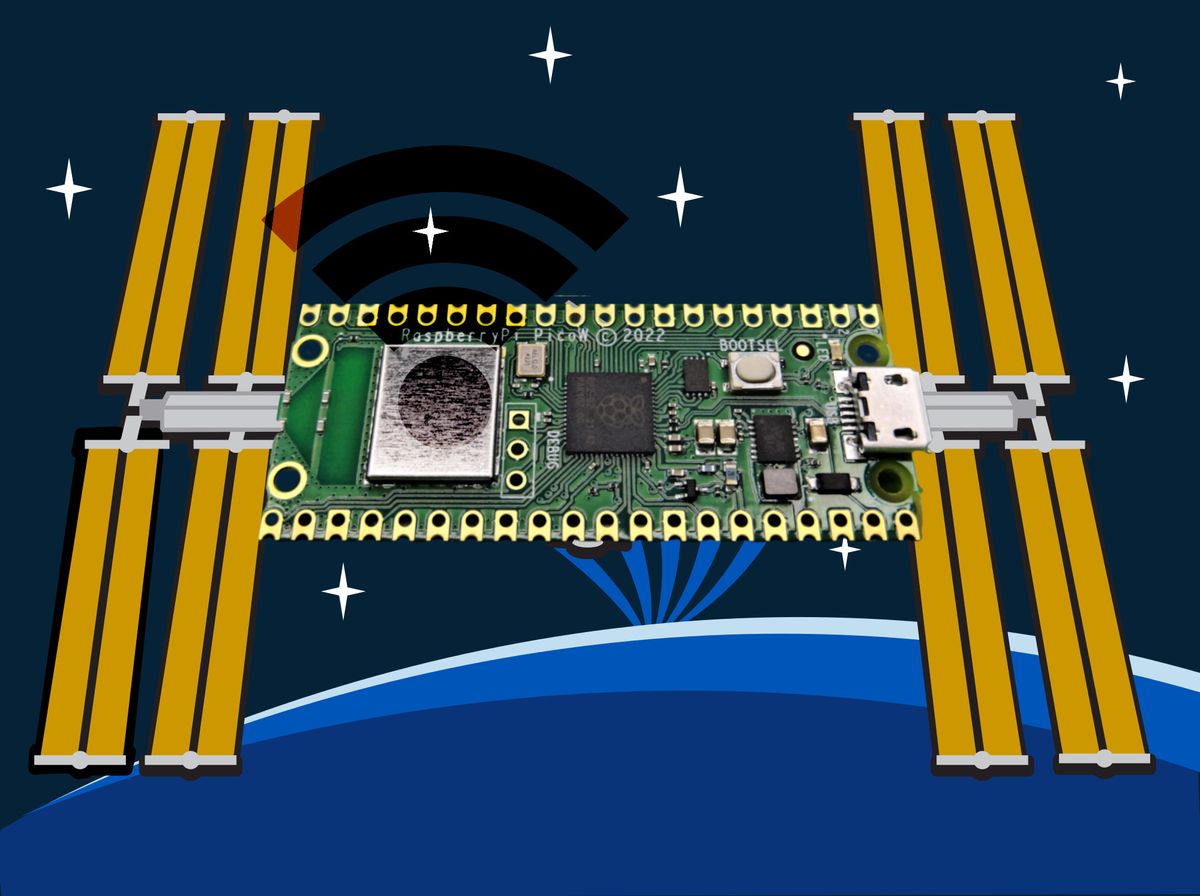 How to connect Raspberry Pi Pico W to the Internet