The explosive news that the Welsh Rugby Union is proposing to reduce the number of regional teams from four to three in Wales has sparked an impassioned response from fans.

The proposals are likely to see the previously scrapped plan for a Scarlets-Ospreys merger reintroduced as an option, with the scrapping of WRU-owned Dragons or Ospreys as others. The Union have spent around £25,000 to commission a report from Oakwell Sports Advisory, known as the Umbers report, with recommendations suggesting that losing a team from the start of the 2023-24 season is the way to make professional rugby in Wales is financially viable and successful. Read the full story here.

Following the nightly reveal, fans weighed in en masse, offering their suggestions and weighing up which region, if any, it should go to, and other big issues at stake, such as the United Rugby Championship standard and the potential impact on the team. of Wales by Wayne Pivac. More than one also pointed to the fact that the WRU had invested in a hotel in Cardiff city center in recent times.

Read more: What happened to the Scarlets-Ospreys merger last time and why it’s being proposed again

This is what some of them had to say:

“It’s our national sport and we can’t fund 4 professional teams full time. […] what chaos,” said Duncan Davies, while Philip Harvey observed, “You can restructure and have as many or as few teams as you want, but if the Disney franchise continues to run it, we’re still not moving forward. If you recall, going to four regional teams was supposed to deepen player pools, grow fan bases, and increase finances. With that wise plan, they forgot to include grassroots rugby and feeder teams. This will not fix the problem and the debacle will continue…. On a smaller scale, of course.”

Geraint Harris said: “The regions of Wales have been a mess from day one.”

Sue Coldwell questioned spending £27,000 on a report, saying: “Just listen for free to everyone who has supported us over the last few years and you will get much more sensible answers. The best solution would be for each of the so-called heads of the WRU, and all of its minions, to take salaries like most of us have to live on and donate the rest to the grassroots.”

Adam Roberts believes the Dragons should go, saying, “Just kill the Dragons and pump that money into the others. Anything is better than the existing model,” while several voiced opposition to any Eagles proposal being dropped. fisherwomen.

Paul Rogers said he would quit Welsh rugby entirely if that were to happen: “The WRU cannot be allowed to remove or merge the most successful and the only true region of the country. Feathering their own nests quite clearly. If this happens then it is ‘Goodnight Welsh rugby’ to a fringe of genuine rugby supporters. I for one would never support Welsh rugby again. Hang your heads in shame, all of you on Westgate Street.”

On the same subject, Alan Smith asked: “How can they eliminate a region that has produced so many international players?” The focus was on the Ospreys’ 56-34 victory over the Scarlets at the weekend, with Matthew Barnes comparing the team’s fortunes to that of the Dragons, saying: “The most successful region, which showed this weekend that if they were allowed access to their full game contingent, it would arguably be fighting for the top, or the region that has won a handful of games in its entire existence… how can you even pick there?! !!”

Philip Anthony believes that all emotion should be removed from such decisions. He said: “If we are going to narrow down to three regions, all sentiment needs to be removed from the decision. We need to ask ourselves which three cities/towns can best maximize potential attendance, sponsorship income and best develop talent through a revamped academy. Arguments that Llanelli should have a team because they beat the All Blacks in 1922 or Newport shouldn’t have one because they haven’t been underfunded and haven’t done too well recently should be shot down immediately.Three teams in the most populous cities , Swansea ‘West Wales’, Cardiff ‘Glamorgan’ and Newport ‘Gwent’ is certainly the way to go. In the meantime, a million people and the potential sponsorship of North Wales must be tapped into somehow.”

“Regional rugby is a complete waste of time, it doesn’t work like it does in Ireland,” said Alex Davies. “Reducing the number of teams would be more embarrassing.”

What do you think the Welsh rugby bosses should do next? Enjoy the discussion in the comments section here.

The standard of competition in which the regions of Wales play has also been cited as a reason why crowds do not flock to see them in action and offer much needed income. Paul Hill said playing in a “meaningless league” was the problem, while Rhys Owen said: “It’s bad to see. Gallagher Prem is way ahead. (In terms of football, English Prem compared to Scottish Prem). Can’t see it will get better until they play in that league. Best players, biggest crowds, great rugby (hard to get tickets to matches). Four teams in three, will it make any difference? If they can’t balance the books then something needs change”.

John Thomas noted that the Celtic Warriors were sacked after just one year, saying: “There were five, then there were four and soon there will be three – a perfect example of retirement management. At least they’ll have an empty stadium and a hotel after the last ‘region’ is closed”.

But Lyndon Davies admitted change is needed, saying: “Something has to happen and three sides could do it.” Joe Hawkins suggested properly funding each team to make them competitive, saying: “Funding four regions properly, which brings success and fans, which brings money to reinvest. That’s what Ireland did and it’s the most successful clubs except France, that have billionaire owners.

As for the players vying for places in Pivac’s Wales squad, Jonny Sutton said: “Narrowing down the talent pool further will not help the squad in the long run.”

Jamie Furber asked: “Why is there never any mention of a merger of Cardiff and Newport?” and Jonathan Jones wants a “total restructuring from the ground up with a 10-year plan. No more WRU-owned clubs or players. No more 60-cap rule.”

The WRU has told WalesOnline: “Oakwell was commissioned by the Professional Rugby Board (PRB) to produce a report exploring the strategic options available to the professional game in Wales. It contains a number of recommendations which form part of the current discussions that are taking place at the PRB. There are other reports informing these discussions and it would be inappropriate to comment further at this time.” Superliga: Team of the week for Day 12 of the 2022 regular season | rugby league news 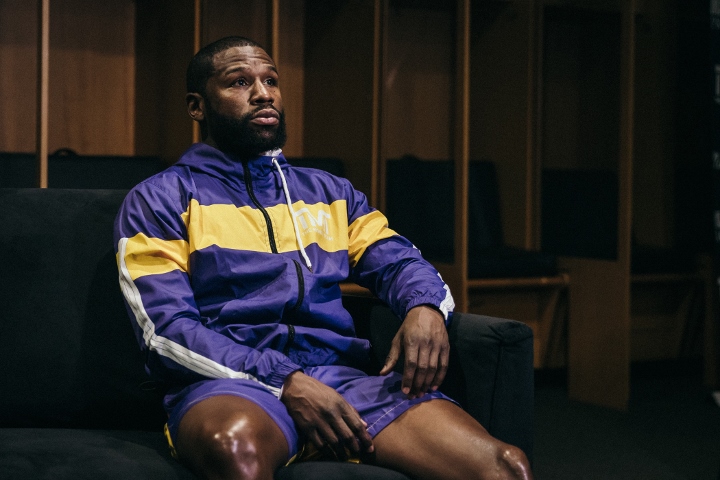 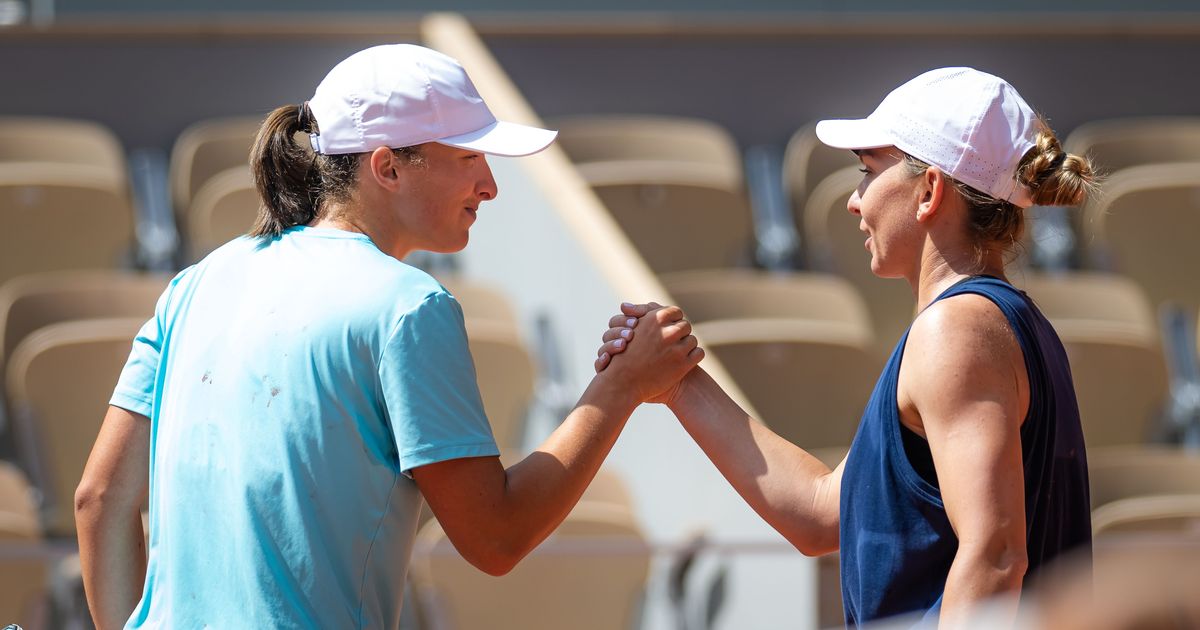 The numbers behind the French Open’s top projected seeds