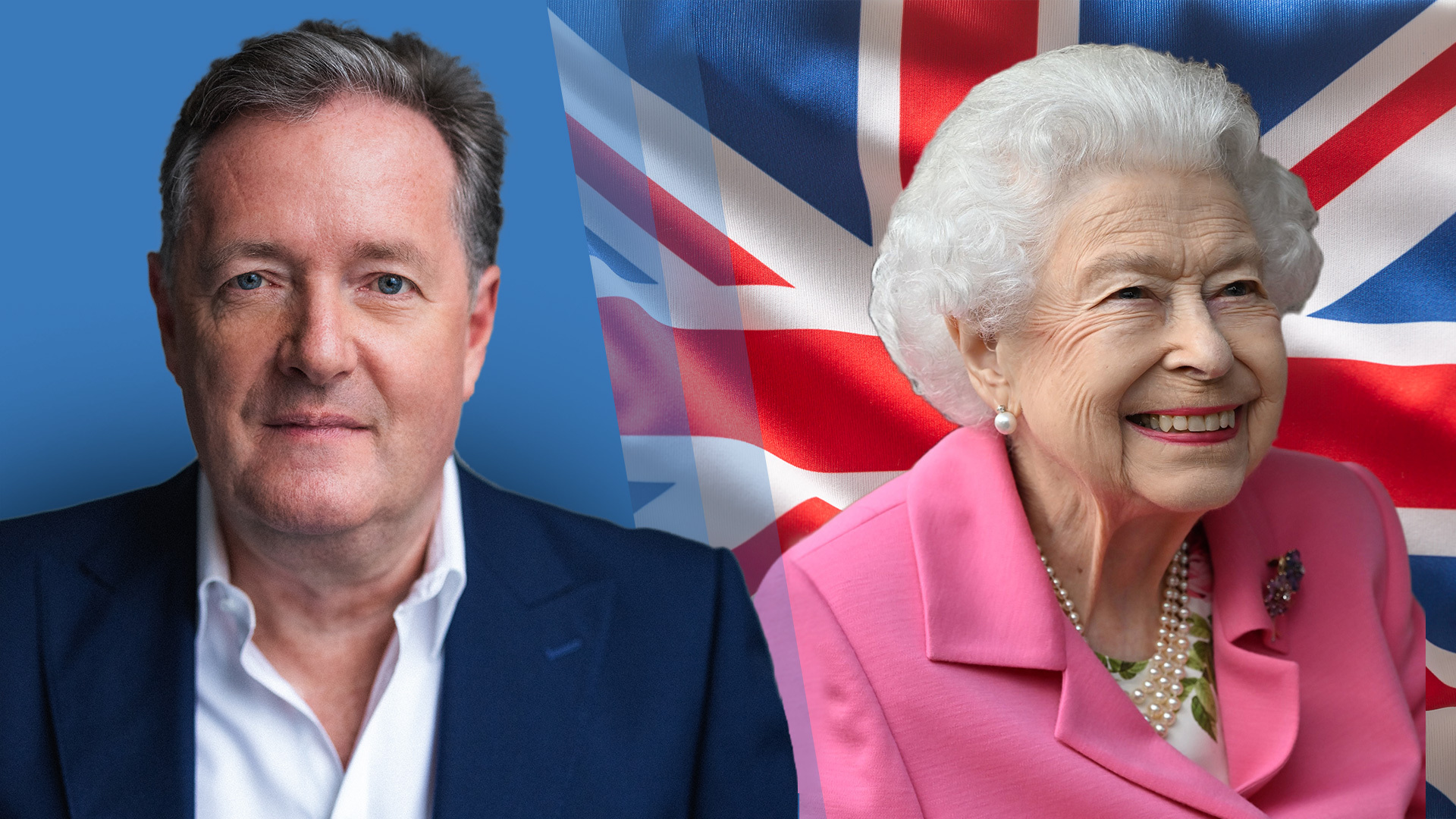 AS the Platinum Jubilee celebrations BEGIN, how will you spend the next four days?

I know what I definitely will NOT do.

First, I will find no time for any benevolence towards Prince Andrew, as the Archbishop of Canterbury has urged.

When asked by ITV News if we should forgive the Duke of York for his sexual abuse scandalJustin Welby responded, “Forgiveness really matters. I think we’ve become a very, very unforgiving society. Now with Prince AndrewI think we all need to step back a little bit… he’s looking to make amends and I think that’s a very good thing.”

Hmm, is that him?

I haven’t seen any sign of these “amendments” since Andrew paid his accuser millions of dollars in March. Virginia Guffre to avoid a public court battle over her claim that he sexually assaulted her when she was 17.

He had repeatedly insisted that he was going to clear her name, but then relented at the last minute and wrote her a huge check, albeit without admitting guilt.

As a consequence, Andrés was expelled from the Workers’ Monarchy and told to he could no longer use his title of His Royal Highness.

But ever since, he’s been trying to slip back into public life, and blatantly using his mother as a prop to do so.

I don’t call that ‘making amends’, I call it ‘taking the public for a fool’.

As for forgiveness, what exactly are we supposed to forgive?

Andrew refuses to admit that he even met the woman he paid millions to, let alone committed any crimes with her.

And she has yet to come up with any plausible explanation for why she continued to date fellow billionaire pedophile Jeffrey Epstein after his conviction for procuring a child for prostitution, aside from the insultingly absurd suggestion that he is “too honorable” to sever the relationship. .

So no, I will not forgive Andrew until he ever tell the truth about what really happened with EpsteinY why he paid Virginia Giuffre all that money.

Second, I will not waste energy on the dreaded Duke and Duchess of Sussex, who have returned to Britain after bottoming out in the new real popularity polls.

They were told Megan Y Harry they intend to keep a low profile, but this gruesome pair of attention-seeking scammers have proven that they are only interested in exploiting their royal status for massive personal financial gain, and cannot do so by staying out of the picture. Radar.

So I confidently predict that they’ll be up to all their usual tricks, creating more drama than even The Crown could conjure up, in a desperate effort to make Jubilee all about them.

As with the bad smell, it is better that we look at them and pretend that they are not here.

Thirdly, I won’t think for a second about those petty spoilsport Republicans who have been putting up ‘Abolish the Monarchy’ billboards everywhere to try and crash the celebrations.

They remind me of vegans who walk into steakhouses yelling insults at carnivores: if you don’t like it, shut up and let those of us who do have fun.

She’s not just the oldest and longest-serving monarch to sit on the British throne, she’s the greatest.

No, I will spend the next four days concentrating on one thing: Your Majesty, Queen Elizabeth II.

She’s not just the oldest and longest-serving monarch to sit on the British throne, she’s the greatest.

The queen is also the most famous public figure in the world and the most respected.

Even former Sex Pistols punk rocker Johnny Rotten, who sang the famous anti-monarchy anthem “God Save The Queen” in the Silver Jubilee year of 1977, admitted to me on my show Piers Morgan Uncensored on Tuesday night that he feels great admiration for her. like a human.

How could anyone not?

She has shown us for seven decades just how extraordinary she is, and she hardly erred as she guided Britain through some of its most turbulent times.

Unlike other younger royals who constantly bark and complain, she remains intensely private, never giving interviews and adhering to the simple philosophy passed down to her by her mother, the Queen Mother: “never complain never explainAnd don’t speak in public unless absolutely necessary.

I have met the Queen three times.

She is smaller than you think, always immaculately dressed and groomed, and flashes that famous fixed smile to cover a myriad of emotions.

But don’t be fooled by her benign, almost mommy appearance.

Beneath the smile lurks a formidably sharp brain and a witty sense of humor.

“Do you like to organize your garden parties?” I asked him once at a Windsor Castle party for British media figures in 2002, as we gazed out over the magnificently manicured green fields.

“Well, Mr. Morgan,” she replied, “let me put it this way: how would YOU want 12,000 complete strangers trampling on YOUR lawn?” Then she laughed.

An American journalist once asked me, “What is the POINT of the Queen?” and it was a good question.

She is not an elected official and has no real executive powers like a President of the United States.

But every week he meets with his prime minister, and the importance of these private meetings and their influence on those who govern the country cannot be underestimated.

She has had 14 prime ministers during her reign, and I have spoken to three of them, Margaret Thatcher, Tony Blair and Gordon Brown, about her.

All attested to the extraordinary wisdom of the Queen, gleaned from meeting every leader over the past 70 years, including 13 US presidents, and examining every world crisis at the time.

“I didn’t find any problems that she hadn’t seen before, somehow,” Blair told me. “I found that very comforting.”

“She’s so smart,” Brown agreed, “and never hesitated to challenge me on something if I didn’t agree.”

“He trusted his instincts better than anyone else’s,” Thatcher said.

Then there is its impact on the global public stage.

For 70 glorious years, this remarkable woman has been a magnificent figurehead for our country, showing the world the best of British virtues: dignity, grace, humility, courage, stoicism and duty.

Nationwide, he has been our safe harbor in every storm, an unflappable calming influence, and a beacon of stability.

This was never better illustrated than when she addressed us at the height of the covid pandemic as the deadly virus was destroying lives as fast as it was destroying economies.

“I want to assure you that if we stay united and determined,” he said, “then we will get through this. I hope that in years to come you can all take pride in how you responded to this challenge. And those who come after us will say that Britons of this generation were as strong as any other. That the attributes of self-discipline, quiet resolve, good humor, and camaraderie still characterize this country. Pride in who we are is not part of our past, it defines our present and future.”

The Queen once again lifted our spirits, strengthened our resolve and gave us hope for the future.

And ultimately, THAT is the point of it.

And for this remarkable quality, I remain his incredibly grateful, if occasionally disobedient, servant.

So for the next four days, as the eyes of the world turn to Britain and our Monarch, let us party like never before, in all our wonderfully exaggerated pageantry and pomp, to celebrate the reign of this amazing lady. , who represents the best of us.

God save the Queen!