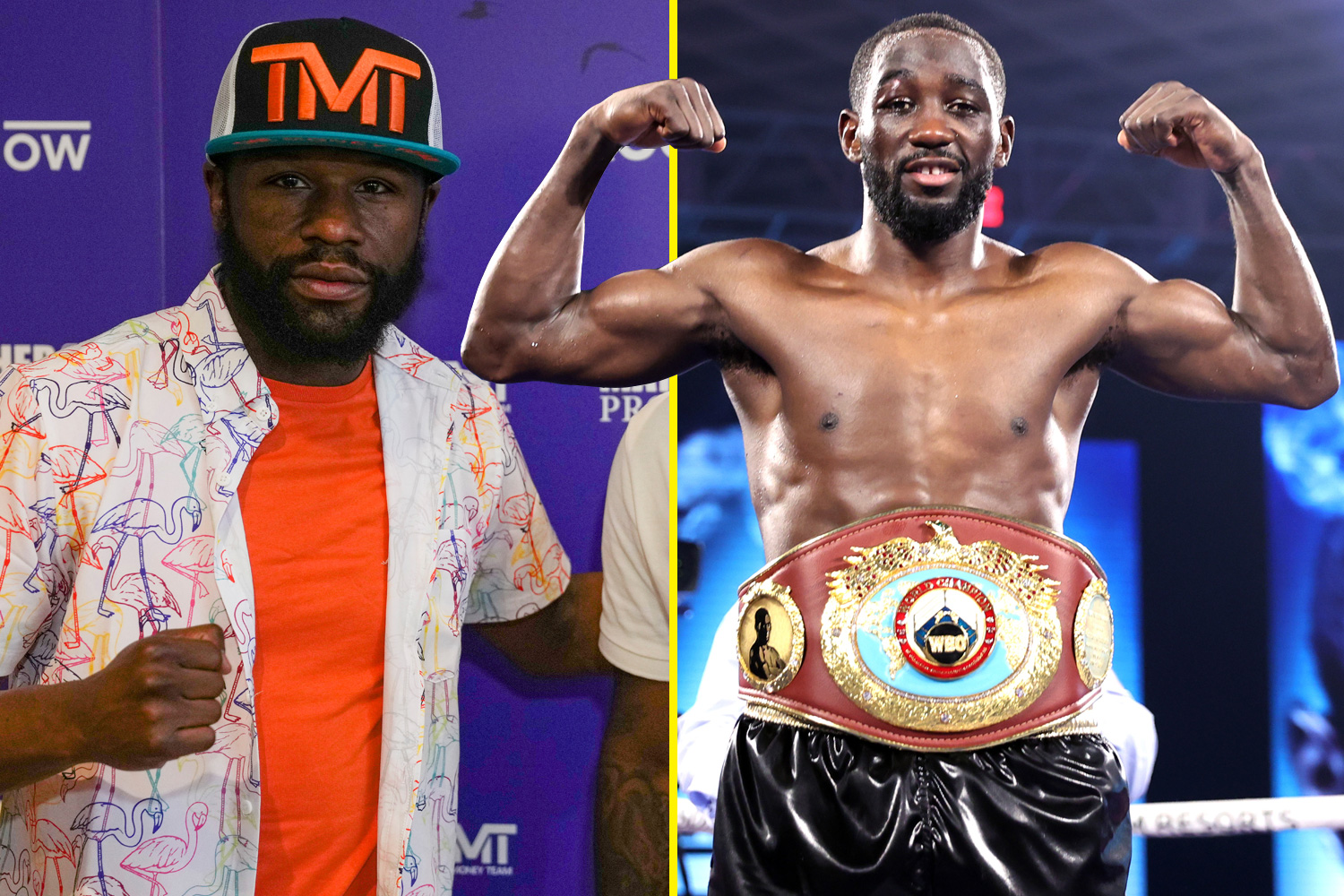 Floyd Mayweather Jr has said he “would love to sign” Terence Crawford to become his new promoter, after his contract with Top Rank came to an end last year.

Crawford is a free agent, having revealed after beating Shawn Porter by 10th round knockout last November that he would not sign a new contract with Bob Arum’s promotion company.

The WBO welterweight champion has even gone so far suing Arum for breach of contract during their ten years working together at Top Rank between 2011 and 2021.

As it stands, Crawford has not signed with another promotional company, but ‘Money’ Mayweather has expressed an interest in signing ‘Bud’ to Mayweather Promotions.

“I have always wanted the best for Terence Crawford, always, and we spoke on numerous occasions.

“I mean, we’ve got each other’s phone numbers and hopefully everything will work out the way it should and of course I’d love to sign Terence Crawford.”

If Crawford were to join Mayweather Promotions, he would be joining a stable with the likes of Gervonta Davis, Angelo Leo and Rolando Romero.

Crawford has made it very clear who he wants to fight next, after Errol Spence Jr defeated Yordenis Ugas.

Cuban Ugas was forced to withdraw from the fight in the twelfth round due to a fractured orbital bone in his right eye.

Spence Jr called out Crawford immediately after the fight and Crawford responded on Twitter saying, “Errol Spence Jr congratulations great fight now the real fight happens. No more talk, no more side of the street, come on!

@ErrolSpenceJr congratulations great fight now the real fight happens. Let’s not talk about the side of the street anymore come on!!!!????????

Spence Jr is currently signed with Premier Boxing Champions, which works closely with Mayweather Promotions, so the fight would presumably be an easy one to make if Crawford lines up with Mayweather Jr.