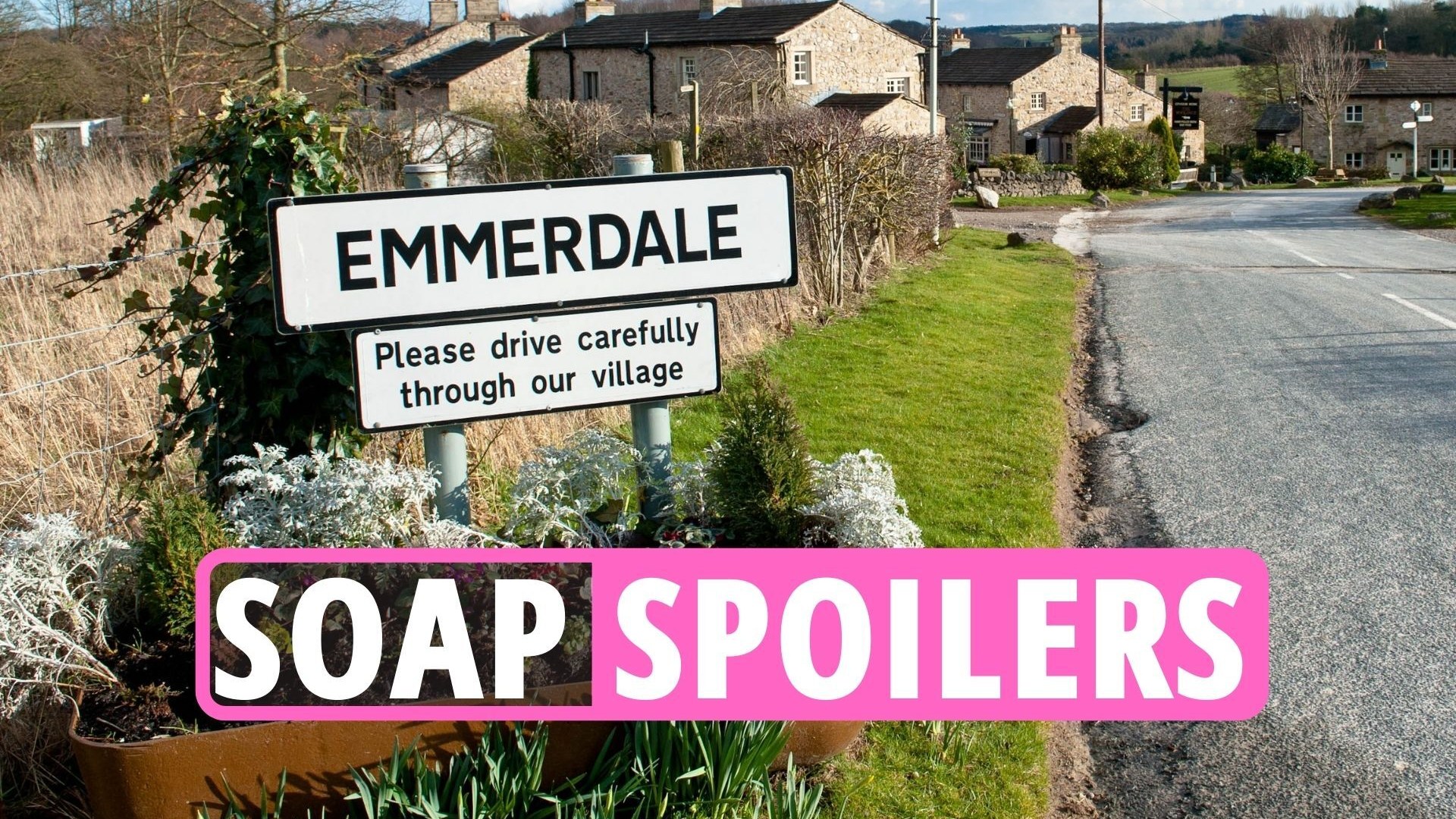 EMMERDALE actor Andy Devine has died of “hospital-acquired pneumonia” after an accidental fall, a coroner has ruled.

A statement from Sefton Senior Coroner Julie Goulding said on Tuesday that the TV actor appeared to have “lost his balance resulting in a fall” and died at Southport Hospital, Merseyside.

She added: “He was unable to get up until his carers arrived to help him about an hour later.”

His condition deteriorated from there “culminating in his death”, with Mrs Goulding concluding that it was an “accident”.

Andy, born Peter, also starred in Queer As Folk and Doctor Who. he left the itv soap more than ten years before leaving in 2010.