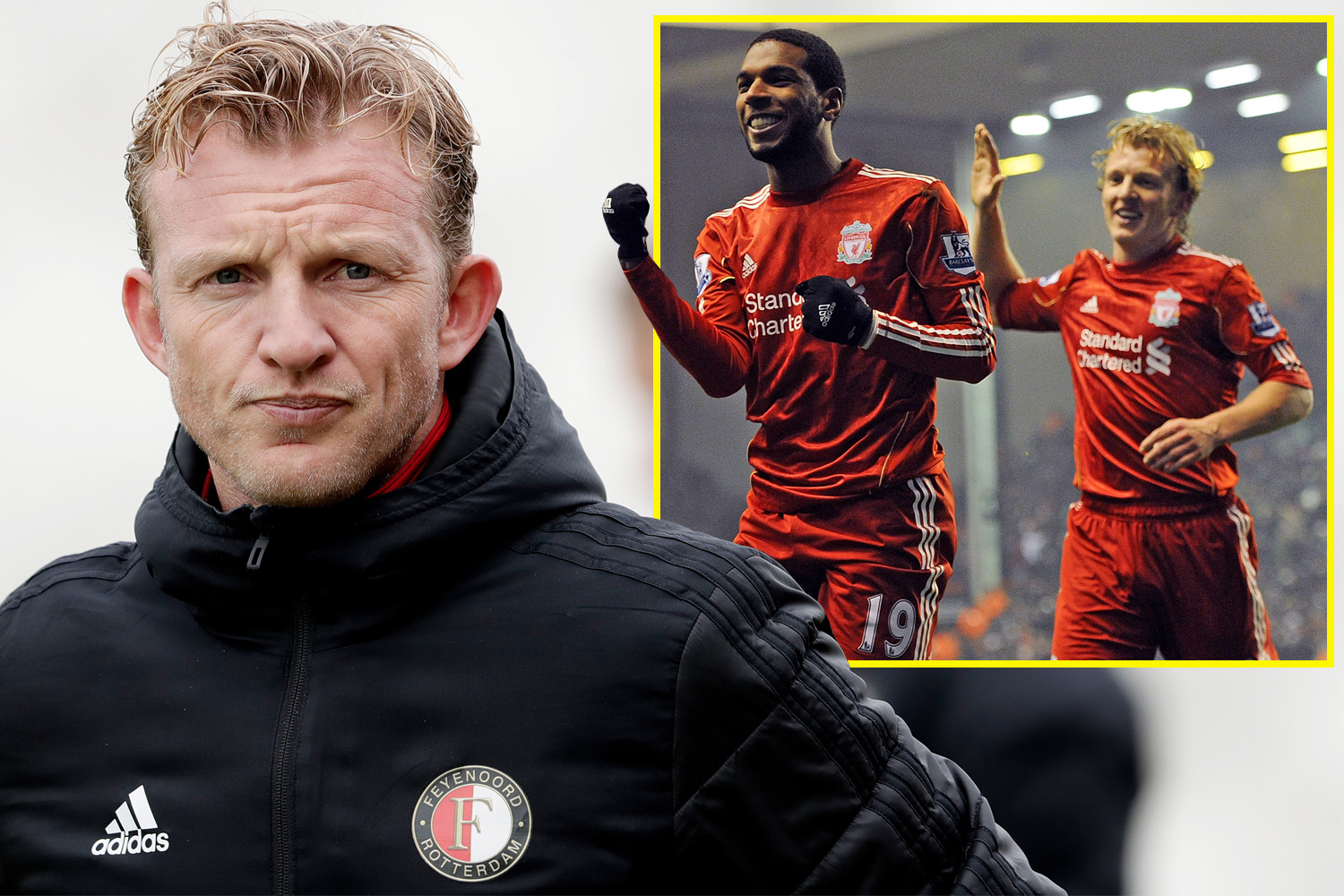 Dirk Kuyt is set to try his hand at boxing later this year, and someone who knows him better than most, former Liverpool team-mate Ryan Babel, is as surprised as anyone.

The former Dutch international will step into the ring in October, taking part in an event headlined by kickboxing heavyweight champion Rico Verhoeven.

Kuyt, 41, is not the first former Premier League star to lace up his gloves, with Patrice Evra and talkSPORT’s own Jamie O’Hara also undertaking preparations for his boxing debuts.

Meanwhile, the strongest men in the world above Eddie Hall and Hafthor Bjornsson headlined a fight in Dubai, which according to Brit was recently seen by more than 30 million people.

Hall and Bjornsson arguably had plenty of pedigree as notorious tough guys but, for Kuyt, there was no sign of such a change.

Babel played 160 games together with the already retired Kuyt with Liverpool and the Netherlands, more than any other player during his career, and the duo also reached the World Cup final together in 2010.

The current Galatasaray striker certainly knows his former strike partner well, but he didn’t even expect Kuyt to step into the ring, as he told talkSPORT.

Liverpool fans mock Man United players for completing a pass, in warm up

“I don’t know how serious I have to take it, but I do read some headlines. I haven’t really read the whole article, but let’s see.

“Sometimes footballers change or do crazy things once they retire.

“You have to imagine, playing football all your life and barely having time to do anything else, now you have all this free time and you can decide what you want.

“If that makes Dirk happy, then I’m happy for him. He has always been a great lad and happiness is important.”

A cult hero at Anfield and a league winner in the Netherlands and Turkey, Kuyt enjoyed a long and storied career, in which, impressively, he was never sent off in 836 competitive appearances.

And when asked if there was any sign that Kuyt was a tough guy in training, Babel’s response was blunt.

“You are welcome!” he said.

“Dirk is the nicest guy you’ll ever meet, so let’s see how that plays out in the boxing ring.”

And he certainly won’t be walking alone, with the entire Liverpool crowd behind him.