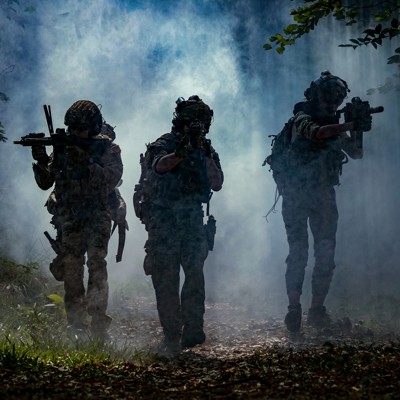 Companies can add new technologies and capabilities to their portfolio through traditional options: build them themselves, make an acquisition, or bring in a partner.

But an increasingly important fourth option takes partner strategy to a new level, which is to invest in startups that have unique and valuable technology.

The latest example is the investment that Booz Allen Hamilton announced this morning with Reveal Technologies. The amount is not disclosed and Booz Allen joins investors such as 8VC and Defy Partners. The Defense Innovation Unit, Air Force Research Laboratory/AFWERX, and the Martin Corps Warfare Laboratory have also provided funding to the company.

What got Booz Allen’s attention is Reveal’s mapping product that uses artificial intelligence and drone technology to bring robust intelligence, surveillance and reconnaissance capabilities to special operations forces that are disconnected from any tactical network. (See the video at the end of this post.)

“We have made four investments to date and have spun off two from our own organization in which we remain a minority equity partner,” he said.

The goal is to help foster promising technologies that have the potential to solve problems for Booz Allen customers.

“We’re looking at where we can get those niche technologies and include them in some of our major programs,” MacCarthy said.

Reveal is already working with special forces in the Marine Corps, but Booz Allen believes the technology has applications throughout the Department of Defense. Booz Allen has identified three other programs, including the Army, where Reveal’s technology can make a difference.

The company has created an AI-enabled software platform known as Farsight that can run on a wide variety of smartphones and tablets, providing near real-time 2D maps, 3D modeling, and tactical AI insights. The great advantage is that no network connection is needed.

Soldiers or Marines can launch a small drone that can do reconnaissance and relay the data to soldiers who can use it to plan routes through urban areas, taking into account the data they already have about the location of adversaries and allies and other information. The system can calculate the line of sight of adversaries and suggest routes.

“Our global defense technology director wanted to find a mapping capability that could build near 3D maps,” MacCarthy said. “We were tasked with finding edge computing companies with AI and modeling capabilities to deploy at the edge on any device.”

MacCarthy and his team explore about 2,000 companies a year. He said that they quickly found Reveal and an added bonus is that their technology had already been implemented.

The challenge for many tech startups is to cross the chasm: sometimes called the Valley of Death — from small proofs of concept through Other Transactions Authority projects and Small Business Innovation Research grants to larger contracts.

“One of our big goals is to focus on three or four contracts and mission-focused problem sets that we can get into as a lead systems integrator,” MacCarthy said.

Booz Allen can’t build all the technology it needs to solve these problems, so it brings in partners, he said.

For Reveal and other startups, he said having a partner who knows the market and the mission helps them get through Death Valley.

“They may be strong in the Marine Corps, but to reach the Army or the Air Force, you need a partner that knows those markets,” he said.

There are other potential benefits for Reveal, such as Booz Allen connecting them with other partners whose technologies can solve the challenges Reveal faces. For example, longer battery life or better training.

“We’re working on them monthly on different use cases,” MacCarthy said. “If they grow, we also win.”

The investments are in companies that are small, perhaps even fewer than 50 people, McCarthy said.

An eventual acquisition by Booz Allen is a possibility, but it is not the determining factor.

Distant vision by Reveal technology from andrew dixon on Vimeo. 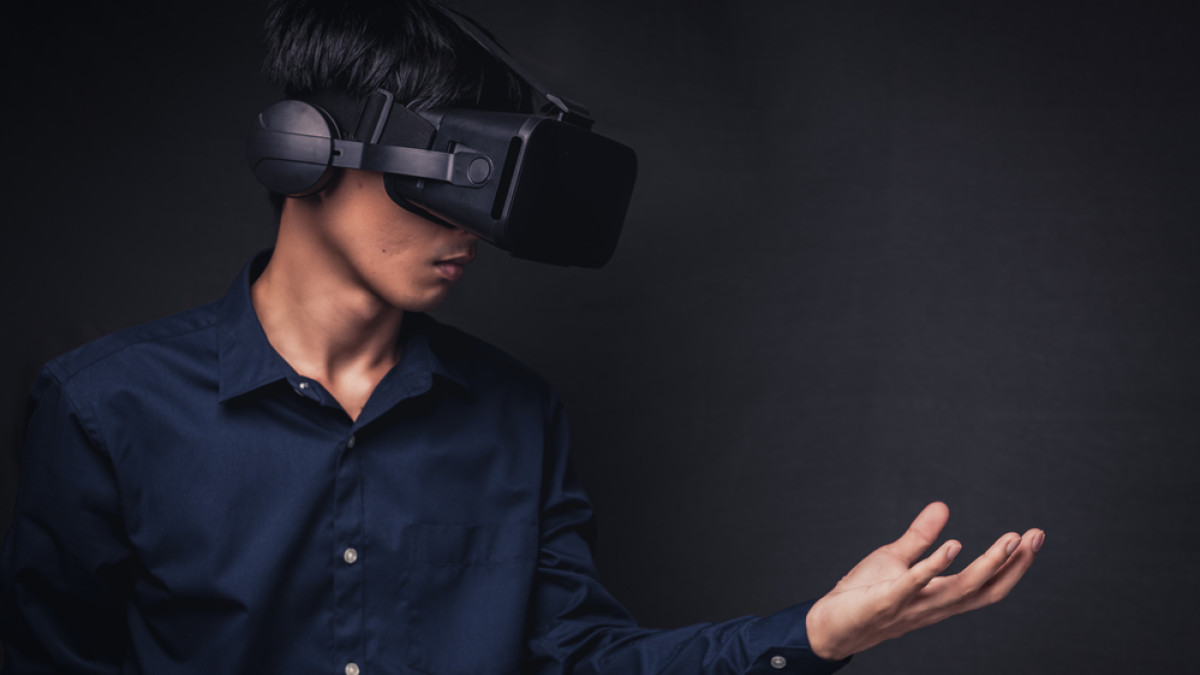 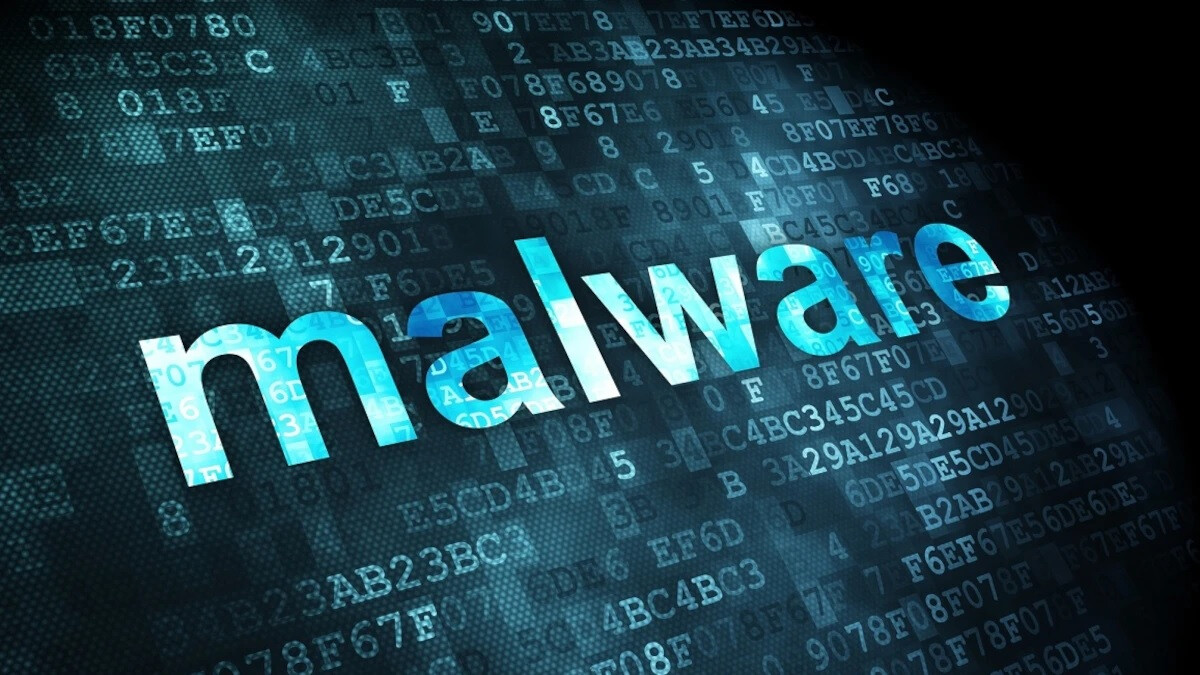 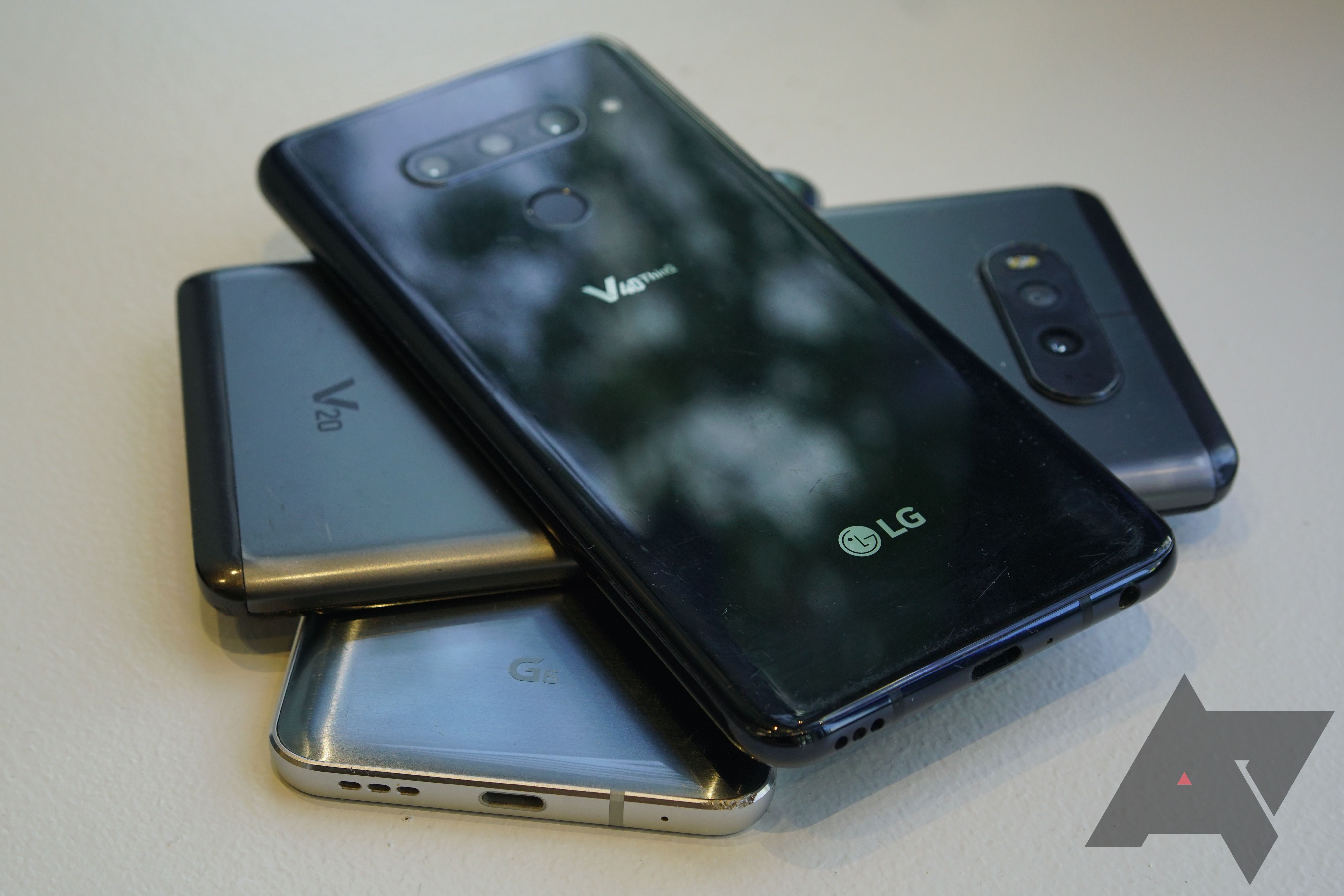 My life on five LG phones