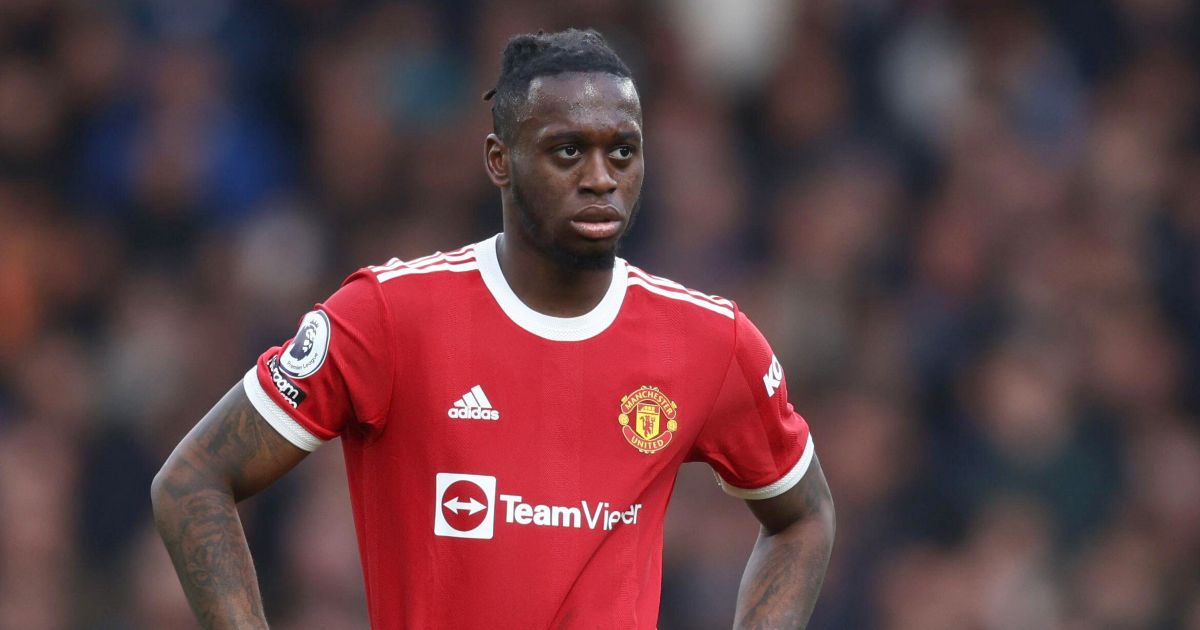 The economic stratification of football means that dozens of brilliant players are amassed at the richest clubs, especially the Big Six of the Premier League. But not all of those players can get regular playing time, which is why we’ve put together an XI who might be looking for a summer transfer to a slightly lesser club where he’d play more regularly.

Sitting on the bench for teams like Manchester City, Liverpool, Chelsea, Tottenham, Arsenal and Manchester United doesn’t mean a player is bad. It just means that there is an incredible amount of competition for places.

Some fantastic talent is hidden from view simply by virtue of even more fantastic talent being preferred by the managers of those big clubs. We think that’s sad. What we want is to see those bench warmers become terrace heroes a little further down the football food chain.

So here, we’ve assembled an XI of Big Six players, lined up in a 4-4-2 formation, who we’d love to see step down to a non-Big Six club for more playing time and a shot to immortality.

Remember those heady pre-pandemic days when Henderson was flying high with Sheffield United in the Premier League, branding himself Manchester United and England’s future No. 1? It seems like a long time ago now.

Two seasons warming the bench at Old Trafford, while David De Gea has returned to his best form, have put an end to the idea that Henderson could replace Jordan Pickford as England’s first-choice goalkeeper.

Indeed, they have done so for his England hopes entirely, as Aaron Ramsdale, Nick Pope, Fraser Forster and Sam Johnstone have all made the team ahead of him this season.

You know, we know, he knows and Manchester United know: it’s time for Henderson to move on and get the minutes he needs to become a great goalkeeper.

Newcastle has often been mentioned in the same sentence as the 25-year-old and given its newfound oil wealth, it would make some sense.

To watch Wan-Bissaka play in 2021-22 was to see a desolate shadow of the defender Manchester United signed in 2019.

He seemed lacking in confidence, not helped by United’s lack of midfield protection and, more generally, by the institutional shitstorm raging around him at Old Trafford.

It would mean United would take a hit on the £50m they paid for him, but it might be better for both of them if they go ahead.

Imagine him back at Crystal Palace. Facing challenges with Patrick Vieira cheering him on in the technical area at Selhurst Park. Yes please.

Fair or not, Phil Jones is now known more for his facial expressions than his football skills. He is a huge embarrassment for a man who Sir Alex Ferguson said he could become United’s “greatest player of all time”.

Jones finally overcame the injuries that kept him out for the better part of two seasons and did well on the few occasions Ralf Rangnick called him up this season.

He’s still only 30 years old, so he potentially has four or five good years ahead of him. If we were a mid-table Premier League club, we would definitely be looking into it, if only for him to bring these levels of commitment to our team…

7 years ago today Phil Jones blessed us with this world class defense ???????? #MUFCpic.twitter.com/JvGtbCYG3g

Antonio Conte is a ruthless guy and Joe Rodon has felt the brunt of that hard-heartedness this season, not starting a single league game.

Brought to Spurs by José Mourinho in 2020, Rodon went straight from the Championship to the Big Six. In reality, his level is probably somewhere in between those two poles, somewhere where he can reclaim a position in the starting XI and play again in the form he showed for Swansea.

This might seem strange for a player who plays fairly regularly for one of the best teams in English football history, but we’re not entirely sure how good Zinchenko is.

When he does appear, the Ukrainian tends to absolve himself admirably. But he has only started 10 league games this season and most of them were routine wins over teams that finished mid-table or lower.

What if he started 30+ Premier League games for a team with a slightly less stacked squad than Pep Guardiola’s? There are no reports of him looking to move, but we’d like to see it happen.

Another Mourinho signing for Spurs, Bergwijn will always have the memory of that remarkable late brace against Leicester. However, what he will not have is a place in Conte’s starting eleven.

As we said at the beginning, that doesn’t mean it’s bad. Bergwijn is quick, direct and has an eye for goal. It’s just that he is not at the technical level of Dejan Kulusevski.

He has spoken of the possibility of returning to the Netherlands with Ajax, but we could imagine Bergwijn excelling a little further down the Premier League table for a counter-attacking team like Wolves.

Spurs had a 0.02% chance of victory when trailing 2-1 in the 95th minute, but two goals from substitute Steven Bergwijn changed their fortunes… ???? pic.twitter.com/OiSmry6yz4

Having made 17 starts in the league-winning 2019-20 season, Oxlade-Chamberlain has made just two and nine starts respectively in the two campaigns since, partly due to injury.

With Harvey Elliott and Curtis Jones commanding more and more playing time and Klopp reportedly going strong in midfield this summer, it looks like the former Arsenal man, who moved to Liverpool for £35m in 2017, could be coming out.

We could see him become a modern-day Tugay-type figure for a top-middle-table Premier League team, standing at the base of midfield making passes everywhere. He probably won’t start smoking 20 a day though, which is a shame.

“The manager came and gave me a chance, gave me confidence again,” Winks said of Antonio Conte following a 3-2 loss to Southampton in February, which was his fifth consecutive start at the time. “Every match I play and every training session, I have this hunger to impress him and do everything he can to improve.

“My career at Tottenham was probably dead and buried, but he came in and gave me a chance to prove myself.”

However, it was in that same match against Southampton that Rodrigo Bentancur made his first Premier League appearance for Spurs. And Winks might not have come to terms with the ramifications of the Uruguayan’s arrival at the time.

Since Bentancur started for the first time in the next game with Wolves, he has barely been out of the squad, establishing himself as the Lilywhites’ best midfielder. Winks has suffered as a result, starting just two more Premier League games since he spoke those words.

He’s pretty much back to where he was before Conte arrived. And that’s before Conte goes out and spends £100m this summer. Time to move on.

READ: What the PL table would look like if it started when Tottenham signed Conte

Minamino’s refusal to celebrate his goal for Liverpool against Southampton – where he spent half the 2020-21 season on loan – in the penultimate game of the campaign practically shouted ‘come get me’ to Ralph Hasenhuttl.

Yes, we know that you have changed your mind about leaving Arsenal. And after his performances at the end of the season, we can understand the logic.

But chances are Arsenal will sign Gabriel Jesus, Tammy Abraham, Alvaro Morata or someone of that ilk in the summer and Nketiah will be back where he started: on the bench.

Go to the Palace, Eddie. Be happy. The qualification objectives. Enjoy the adulation of Holmesdale Road End. You know it makes sense.

We are in grave danger of incurring the wrath of Christian Pulisic’s father with this cry. And, to be fair, Pulisic is probably good enough to play in the Champions League. But he bears with us.

He only started 13 league games for Chelsea this season and that was with Romelu Lukaku failing in the team. Thomas Tuchel is clearly not the biggest fan of his.

But Pulisic still managed six league goals and two assists, so imagine what he would do playing week after week for a club just below Big Six level.

He could be the signing that transforms a also run into the top six contenders. He could become a legend by sending a team deep into European competition. He just thinks of Clint Dempsey at Fulham around 2010.

Watch? Not such a bad idea, right?

The best XI in the Premier League of 2021-22, according to WhoScored

Can you name the 35 most used players by Mourinho throughout his career?

Where are you now? Liverpool’s 7 changes in the 2018 UCL final