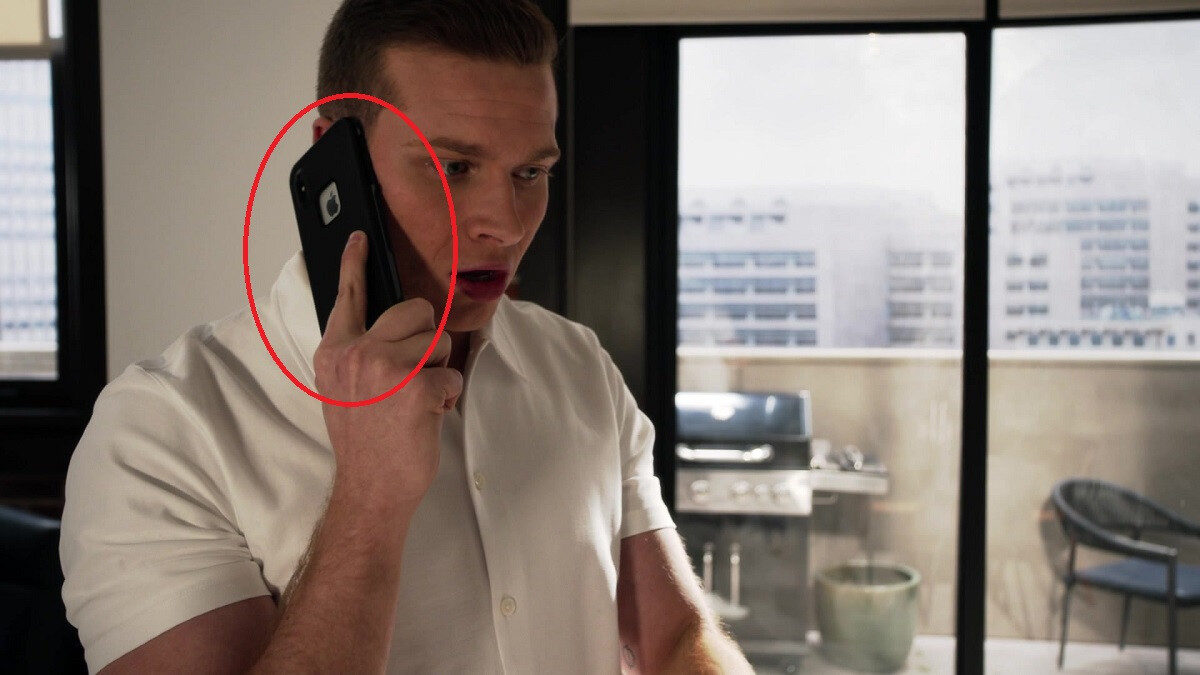 Are you such a smartphone enthusiast that you check what phone models the people walking around you are carrying when you are out? Do you pay special attention to mobile devices used in TV shows and movies? Does it bother you when a script takes precedence over reality (in other words, does it bother you when a character is seen holding an iPhone in a show or movie that clearly takes place before 2007?

Now, when you’re watching a show with others, or if you’re in a movie theater, when you spot such an error, do you go out of your way to let those around you know that you’ve spotted a mistake? Are you exclaiming out loud that there is no way a movie about “Sully” Sullenberger’s heroic landing of US Airways Flight 1549 in the Hudson River, which took place in 2009, shows a passenger taking pictures with a Samsung Galaxy Note? (which debuted in 2011)?

The Outer Range series didn’t bother to use the correct case to go with the iPhone X that appeared on the show.

Lest you go crazy looking for such a movie, the above was a hypothetical example. What is not a hypothetical example is the photo that accompanies this story that comes from a reddit member with the SmarmyPanther handle. The image was taken from the Amazon Prime Video streaming service during the broadcast of a series called outer range. Starring Josh Brolin, the series is a mix of western and sci-fi set in present-day Wyoming.

As you can see in the photo, the props department stuffed what appears to be an iPhone X or Apple iPhone XS series phone into a Pixel 3 cloth case. This doesn’t quite fit and if you were watching the episode on your phone or tablet, you may have picked it up. The rear camera cutout on the case is made for the horizontal camera array on the back of the Pixel 3 and not the vertical camera array used on the iPhone X or iPhone XS series.

The case used by the props department had a cutout for the rear fingerprint scanner on the Pixel 3 that revealed the top of the Apple logo on the back of the iPhone. It also has the iconic “G” Google logo that was embedded on the back of the Pixel’s cloth case. When you sit back and look at the picture, it looks horrible and for those who care about realism, it’s a black eye for the production company that includes Plan B Entertainment.

Product placements are worth their weight in gold to companies like Apple.

If you watch hours of TV shows and movies, you know that Apple does a good job of making sure that every time a script requires a character to use a smartphone, an iPhone gets screen time except under one condition. Apple will not allow its phones to be used by a villain. You may also notice the default Apple iPhone ringtone whenever a character’s phone rings in a TV show or movie.

These product placements are worth their weight in gold and are as valuable as a paid ad to companies like Apple and Google. So in the future, if you’re really into smartphones, tablets, and smartwatches, keep a closer eye on the devices your favorite characters use on their favorite shows and movies.

And when the credits roll at the end of a particular show or movie featuring an Apple device, you’ll see some words along the lines of “promotional considerations provided by Apple.” Those five words mean that in exchange for providing the production with free Apple devices, the company receives valuable promotional exposure for the product used in the show or movie. 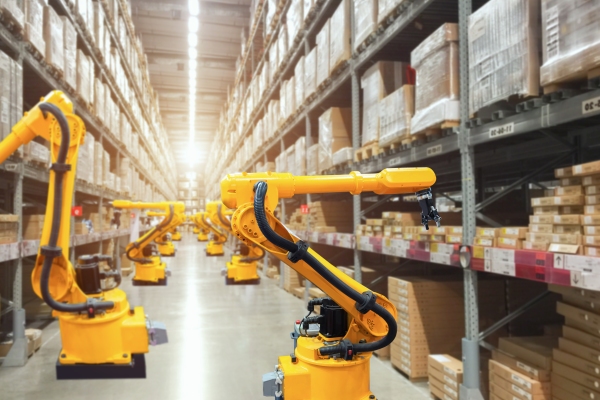